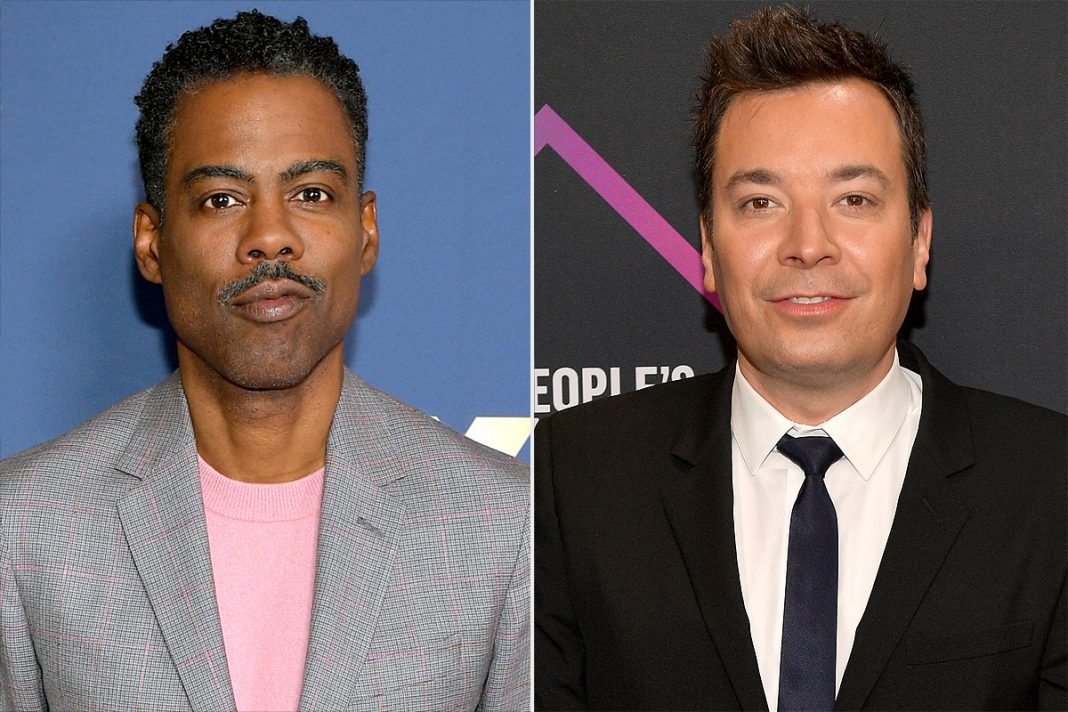 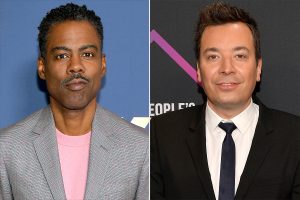 In a recent interview with the New York Times, Chris Rock spoke about the controversy surrounding his good friend Jimmy Fallon, who many people tried to cancel a few months ago.

In May, a clip from the 2000 episode of Saturday Night Live went viral, which showed Fallon wearing blackface for an impression of Rock.

Rock explains: “Hey, man, I’m friends with Jimmy, Jimmy’s a great guy. And he didn’t mean anything. A lot of people want to say intention doesn’t matter, but it does. And I don’t think Jimmy Fallon intended to hurt me. And he didn’t.”

After the video went viral it was accompanied by the hashtag #JimmyFallonIsOverParty. Fallon eventually apologized for making the “terrible” and “unquestionably offensive” move.