Home Zip Code SHENSEEA AND TAURUS RILEY UP WITH LIGHTER 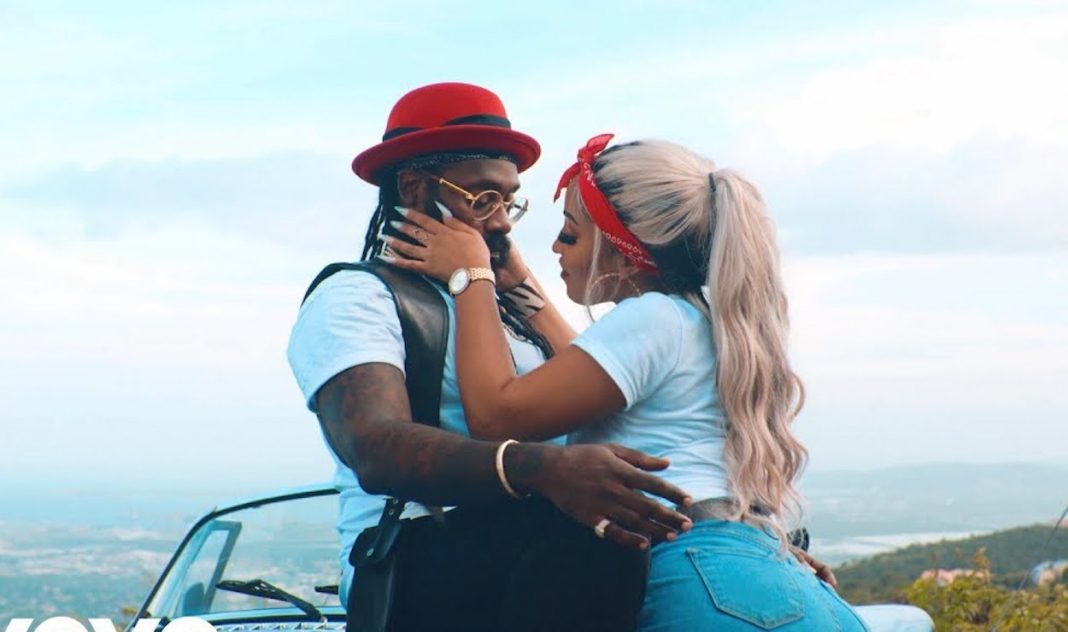 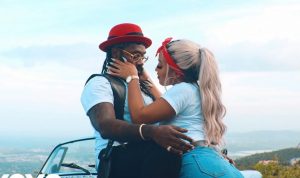 The song has been doing its fair share on social media with the ‘lighter challenge.’ A host of fans and celebrities has joined in on the challenge including: Teejay, Tommy Chin and Wayne Marshal.
Lighter, which  was released on September 6, now holds 5.3 million views on YouTube at latest check . Of course the track is from Taurus Riley’s album ‘Healing.’