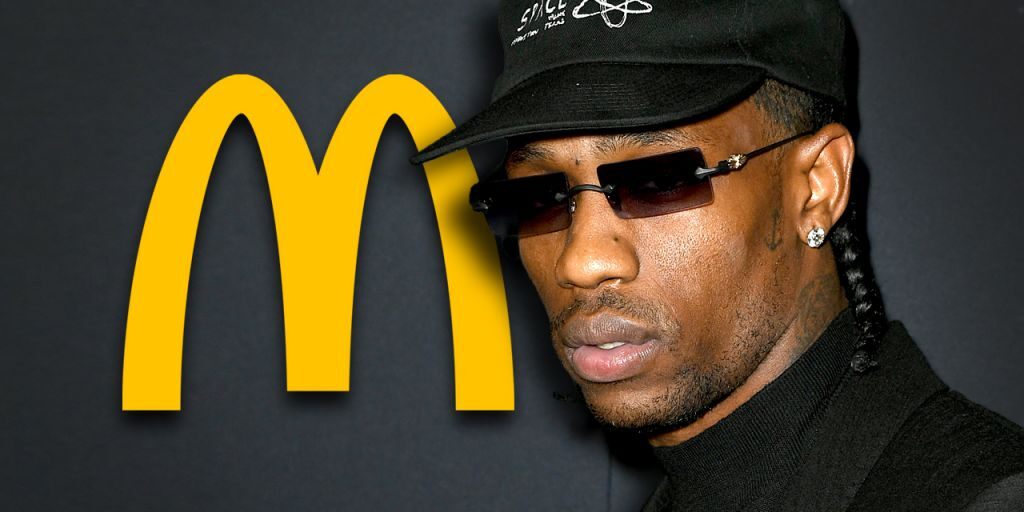 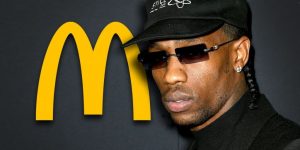 Rapper Travis Scott is being fined over a crowd regulations breach arising from a gathering of 500 people at a McDonald’s to try his new $6 Cactus Jack meal because he and the fast-food company failed to get a permit.

It’s been reported that neither Travis nor McDonald’s had obtained an event or filming permit for the attendees before he showed up to greet fans who were waiting in line to try his meal.

Now it has been reported that McDonald’s were running out of ingredients due to the demand for Travis’s new meal, which sounds very similar to the usual Quarter Pounder meal.

Meanwhile, McDonald’s and Travis collaborated on a new line of limited-edition merchandise that includes a chicken nugget-shaped body pillow.

The collaboration launched on September 8 and also includes T-shirts, shorts, hats, and other items, but it’s the 36-inch McNugget pillow that’s generating the most buzz.