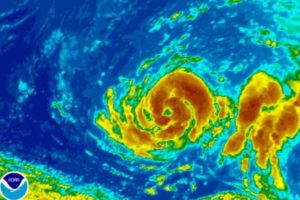 Upon landfall, winds were clocked at 105 miles per hour , able to cause extensive damage, according to the five-step Saffir-Simpson scale.

The National Hurricane Center said in an advisory that the hurricane also poses the risk of “catastrophic and life-threatening” flooding along portions of the north-central Gulf Coast.

The NHC earlier said the hurricane could bring more than 2 feet (60 cm) of rain to some areas as it creeps inland. 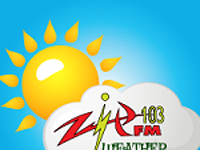 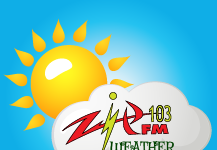