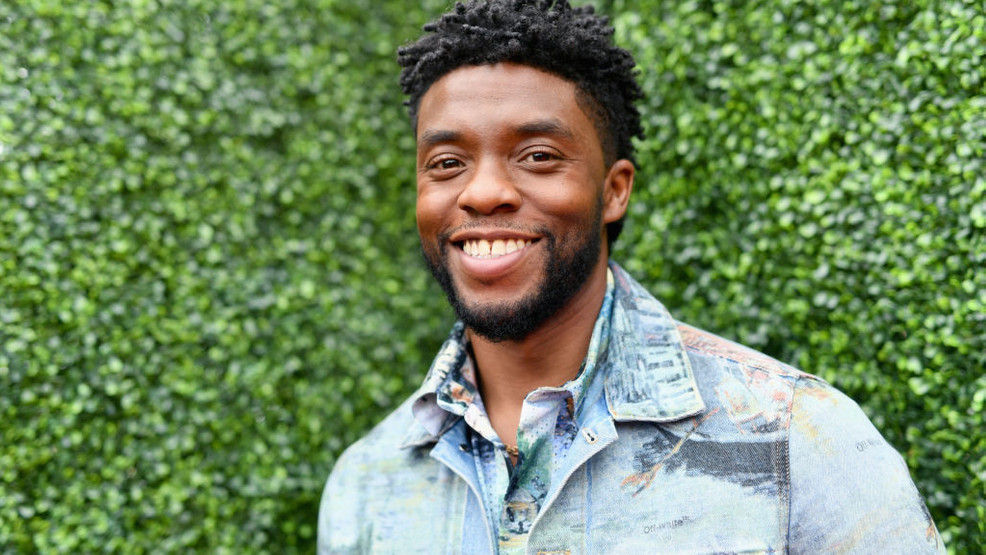 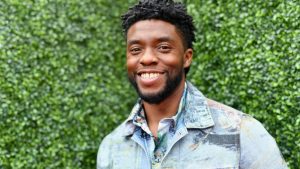 A death certificate revealed that Black Panther star Chadwick Boseman was buried near his hometown in South Carolina on Sept. 3 after losing his fight against cancer.

The star was buried at Welfare Baptist Church Cemetery in Belton, S.C., which is located only a few miles from the actor’s hometown of Anderson.The  certificate states that Boseman died at his home in Los Angeles. The 43-year-old’s immediate cause of death is listed as organ failure, and the underlying cause was colon cancer.