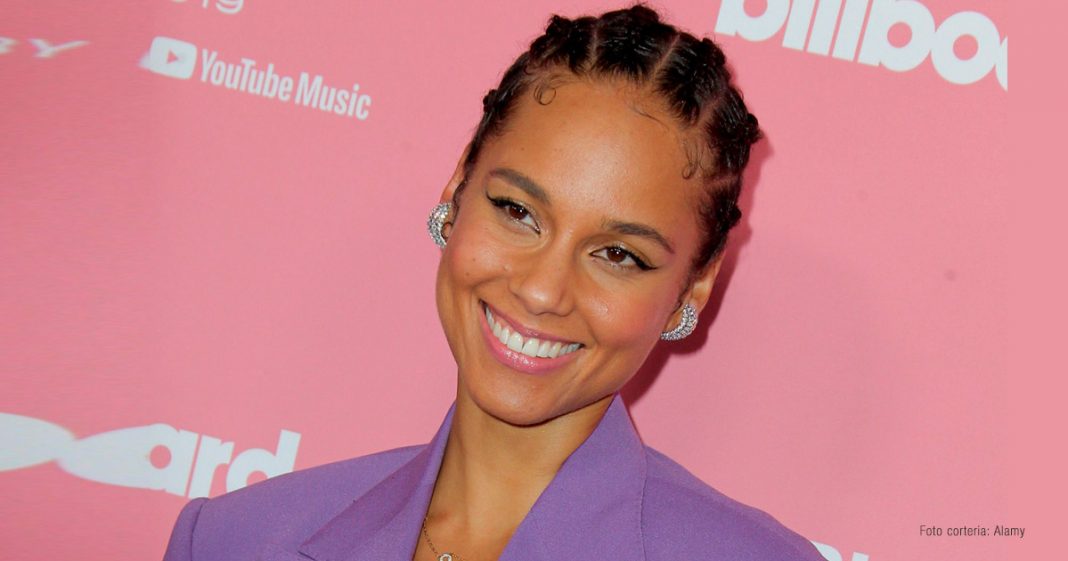 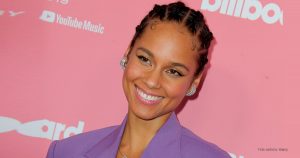 The singer made the announcement earlier today on her social media saying ‘Save The Date’ ‘You heard the news!! The ‘ALICIA’ Album drops Friday, September 18th!!!!!! I’m performing the music from ALICIA and other favs in a visual, sonic and emotional wonderland. One night only!! I can’t wait to rock with you. I’ve missed you so much! Will you be there??”

The singer was scheduled to release her latest studio album, on March 20th of this year. However due to the pandemic it was put on hold.

It has been four years since the Rnb singer released an album. ‘Alicia’ will be the Grammy winner 7th studio album.

In a recent interview she stated why she choose that name for the album  “That’s why I feel so strongly about calling this work ALICIA. Because I feel like I have, for the first time, been most fully myself now.”

Now the artiste will perform a virtual concert on the day of the album release. Live streaming for her fans to see.