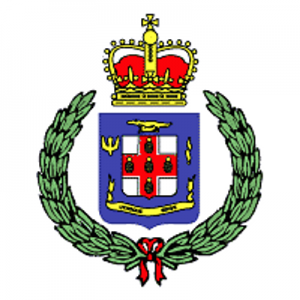 The police are reporting that 21 persons were arrested in Clarendon on Thursday for breaching the Disaster Risk Management Act.

The police say that they were taken into custody for failing to wear face masks while in public places.

The arrests were made during a joint police-military operation conducted in several communities yesterday afternoon.

Additionally, the police say five men who were engaged in illegal gaming activities were also arrested.

The identities of the persons detained are being withheld pending further investigations.