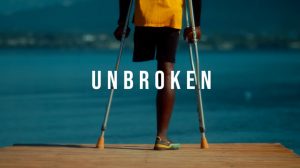 Two Jamaican films have been nominated for awards across three prize categories at the Trinidad and Tobago film festival.

Additionally, five Jamaican or Jamaican-themed films will also be screened at the event.

The festival, which started yesterday, will continue until September 15.

Traytown, directed by Nadean Rawlins and Gareth Cobran, and Out of Many, directed by Rebecca Williams, will be screened at the event as part of the Jamaica Film and Television Association (JAFTA) block.

Jamaican themed films No Place Like Home, directed by the late Perry Henzell, will also be screened at the festival, along with the documentary film, Perry Henzell: A Filmmaker’s Odyssey and Inna de Yard: The Soul of Jamaica.