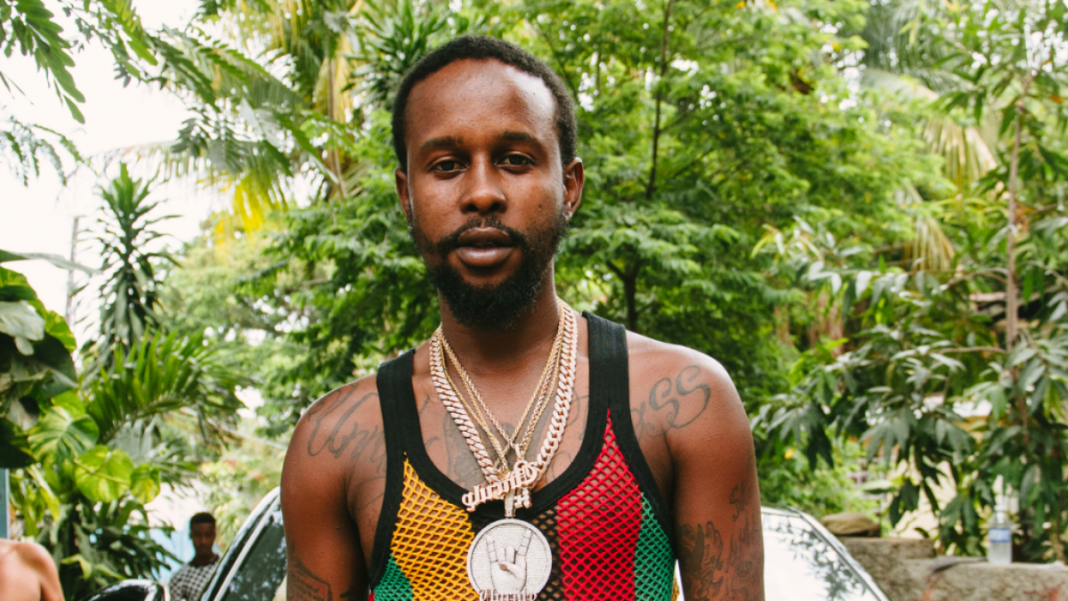 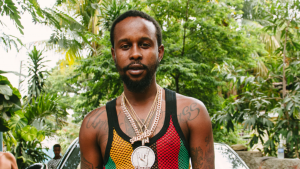 During their weekly show on YouTube earlier this week, a number of topics were discussed, including A rundown of some of the celebrities they have slept with or would sleep with. Slim Danger added Popcaan’s name into the conversation as a possible topic for discussion, however, Celina had no prior knowledge of who “Poppacaan” was. Aliza, on the other hand, seemingly stated that he is a Canadian rapper. Slim Danger said Popcaan played her.

Now trouble deh deh as Popcaan ears was ringing. He did leave a message for the girls and it wasn’t a nice message asking them to keep his name out their mouths.