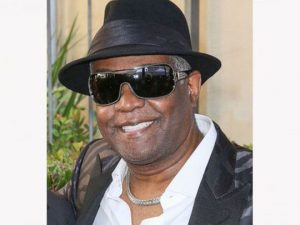 He started the band with his brother Robert “Kool” Bell in 1964.

They became one of the era’s most popular and influential soul and funk bands, with hits including Celebration, Ladies’ Night and Get Down On It.

Their music also featured in several films including Saturday Night Fever, for which they received a Grammy in 1978, and Pulp Fiction.

Bell died at his home in the US Virgin Islands with his wife by his side, his publicist said. The cause of death was not given.