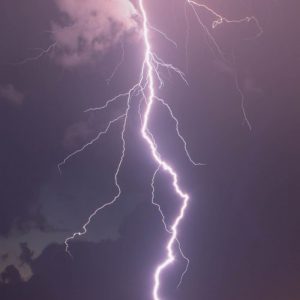 A teenager was one of two people killed by lightning while picking pears in Keynsham district, St Elizabeth yesterday.

The police said that Fisher and Caine were stuck about 4:25 pm. They were pronounced dead at the hospital.

The Balaclava police are investigating.