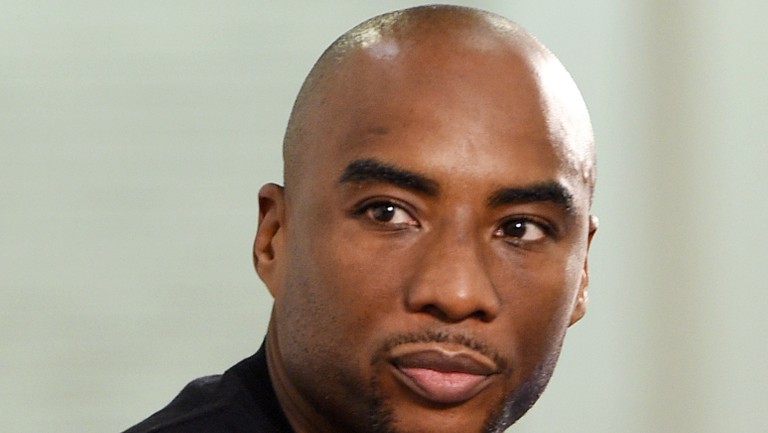 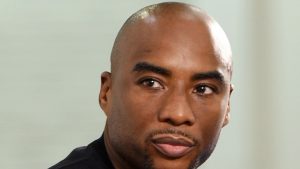 Popular radio host Charlamagne Tha God has inked a new partnership with iHeart Media to launch the Black Effect Podcast Network, which will be anchored by his own syndicated radio show ‘The Breakfast Club’.

According to iHeart Media. The venture is set to become the world’s largest podcast publisher dedicated to Black listeners and voices in Black culture, Curated by Charlamagne, the Black Effect Podcast Network will debut this fall with a total of 18 podcasts on iHeart Radio and other podcast platforms.

creators in the Black Effect Podcast Network will include social justice activist Tamika Mallory, attorney and TV host Eboni K. Williams, and comedian-actress Jess Hilarious. In addition to all of this, iHeart Media and Charlamagne have also agreed to bring other podcasts to the Black Effect Network, including “Drink Champs,” All The Smoke,” and “The 85 South Show.”

Charlamagne said, “Our goal is to shift the narrative from Black creators signing transactional deals, to instead forming legacy partnerships that build generational wealth while allowing each creative to have an equitable stake in their future.