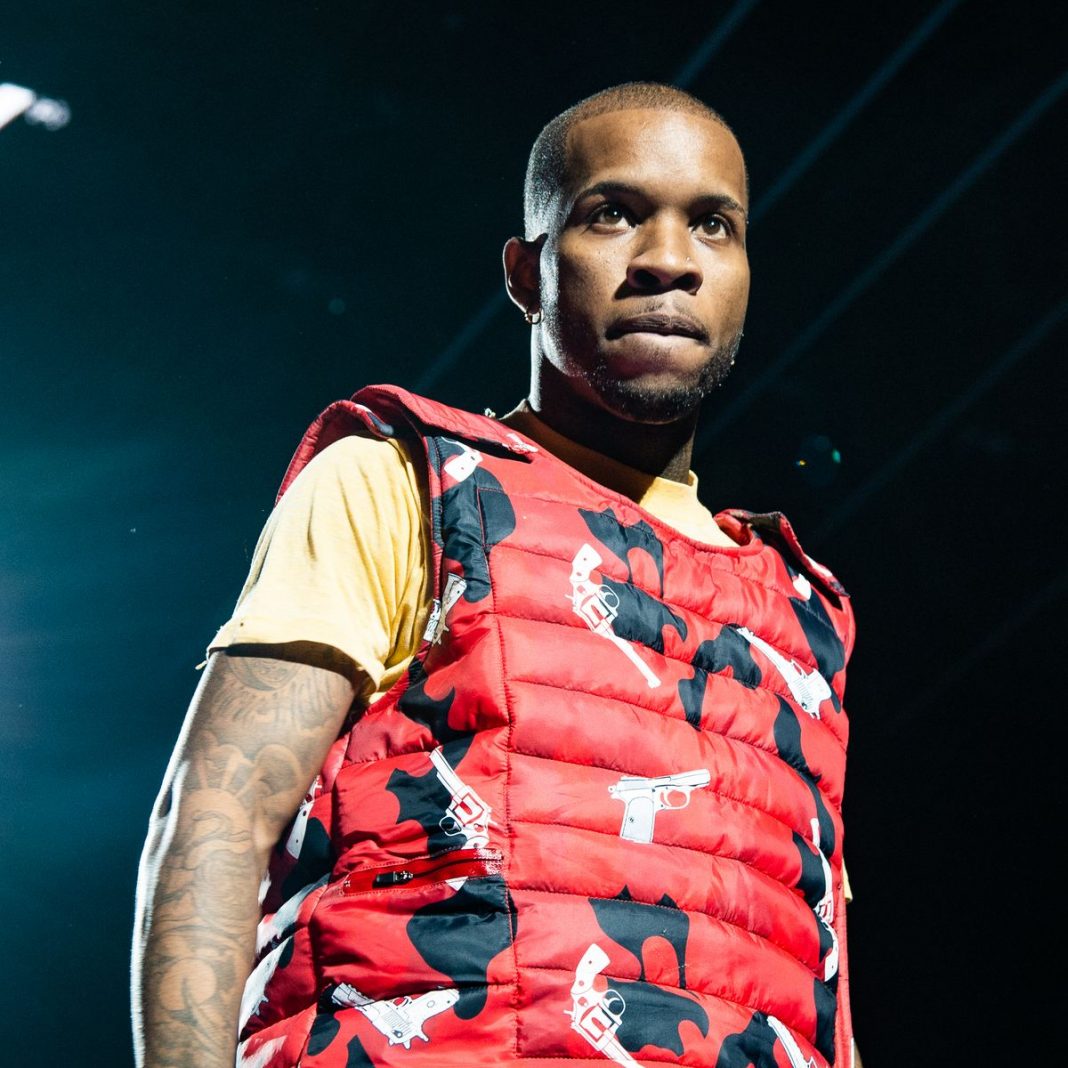 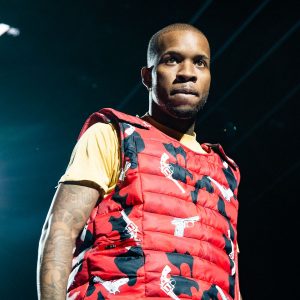 TMZ claims they managed to obtain the text messages Megan The Stallion got on the evening of July 12, just 15 hours after she claims Tory Lanez shot her in her feet. According to the news site, he tried to beg for forgiveness and give an explanation for his actions.

He wrote, “I know u prolly never gone talk to me again, but I genuinely want u to know I’m sorry from the bottom of my heart, I was just too drunk.”

While Tory has not personally spoken out to confirm or deny any of these reports, the Toronto rapper never used the word “shooting” or “gun”, but it is clear that he felt that he did something wrong and that he deeply regrets it.

As the Zee previously reported, Tory was arrested back in July for possession of a concealed weapon … a handgun cops say they found under the front passenger seat where he had been sitting.

Ziptocrats, what are your thoughts on his apology?