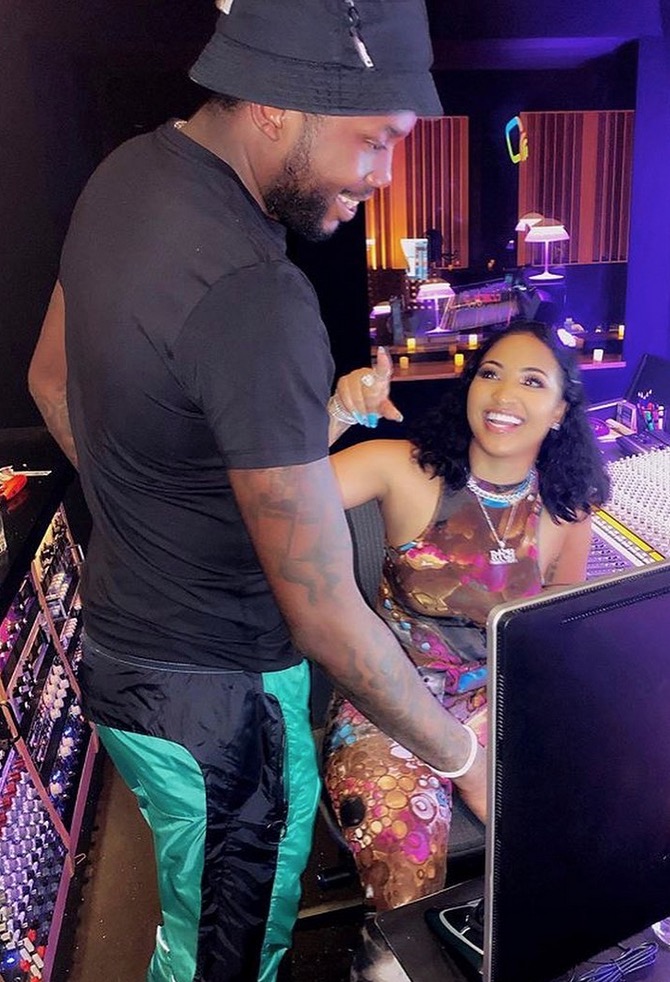 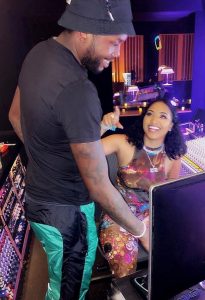 During a recent interview with youtuber Timera Blair, when asked about her music and what she has coming up, Shenseea’s response was, “It’s gonna be lit, I’m telling you. It’s going to have different, different vibes. It’s going to have an interracial mix?”…Hmmmm Zippies? Could she be referring to Meek Mill? Lets try to put the pieces together.

She expounded that the album will be laced with a lot of dancehall music. However, fans can also expect to be treated to a bit of singing and a bit of hip hop/rap flavour. Now earlier this year the singer shared an image of herself and international rapper Meek Mill in a studio in Jamaica. As you all know, through her work with Rvssian and Interscope, she has been able to land collabs with Tyga, Swae Lee, and Young Thug so far, but it seems there is one collab that was saved for this latest project.

Recently Shenseea and her team took a trip to Miami for a few days and during that time she was spotted in studio with Rvssian who was also seen with Meek Mill, now this has fans speculating even more that a collab could be on the way. We’re still not certain if this is soo, keep it ziplocked as we investigate!!! and guess what? You our loyal ziptocrats……will be the first to know!!