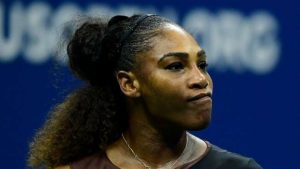 Serena Williams kept alive her hopes of a record-equalling 24th Grand Slam singles title with a 4-6 6-3 6-2 win over Tsvetana Pironkova in the US Open quarter-finals.

The American six-time champion, 38, struggled early on with the variety
of shots from the unranked player who was in her first tournament in three years.
The veteran will now play former world number one Victoria Azarenka or Belgian 16th seed Elise Mertens.

Chelsea Give Lampard the Axe 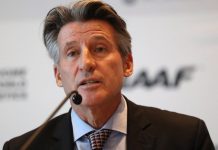 Tokyo Games May Have to Be Held Without Spectators – Coe