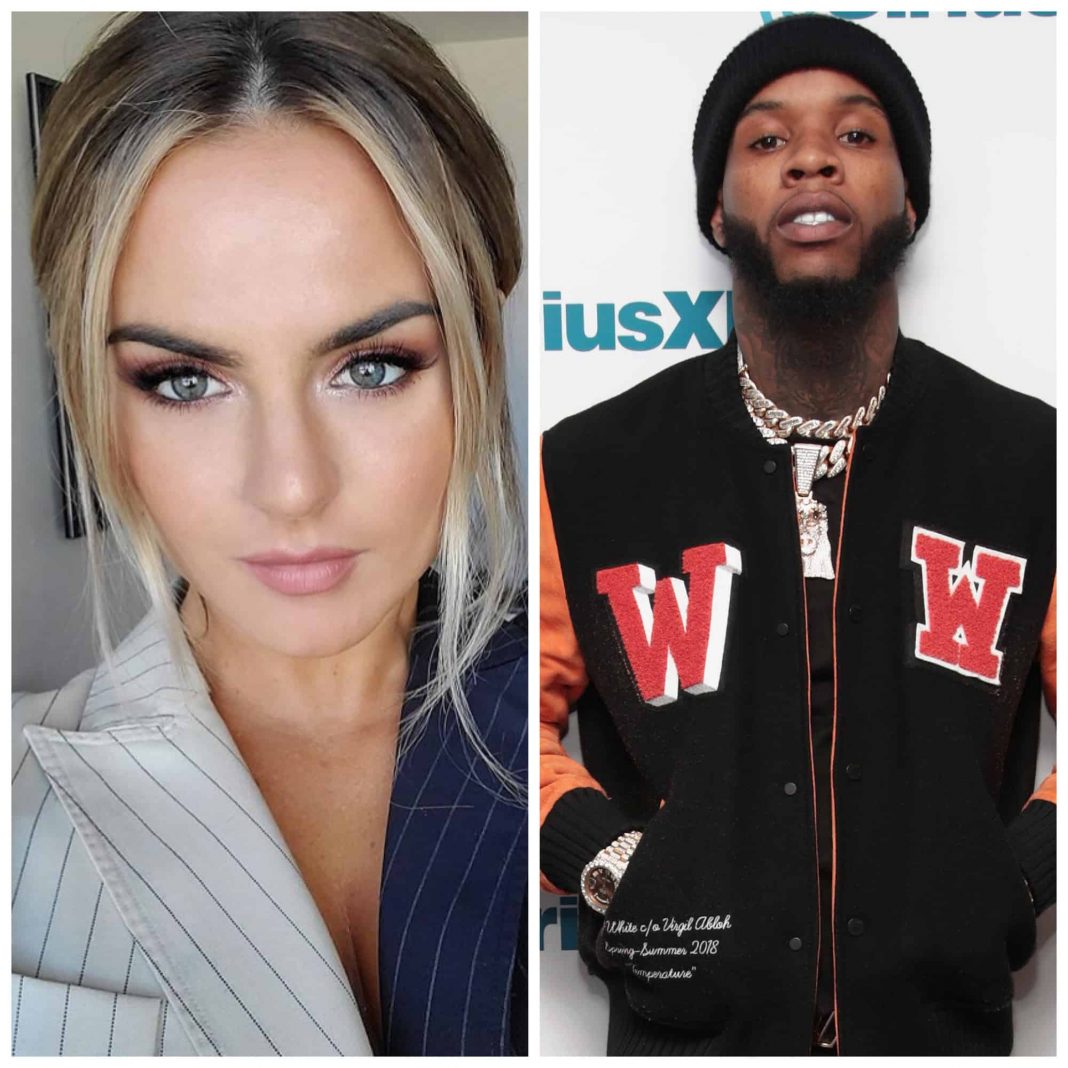 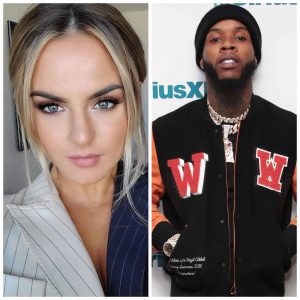 Jojo is standing by her decision to remove Tory Lanez from the deluxe edition of her album ‘Good to know’, following his shooting incident with Megan Thee Stallion.

During an interview with E-news Jojo says, “As soon as the allegations came out, I started talking to my team. I can’t support this person, I have to distance myself. It is important to believe women in these situations, “Why would it behoove her to lie about this? What I’m saying is that I believe Megan Thee Stallion. That was my stance and it just felt like the right thing to do to take him off the deluxe version of the album.”

Singer Kehlani also removed the Canadian rapper from their song “Can I”. Jojo is the second female artist to kick Tory Lanez off their album in the last two months.

Now Forbes is allegedly claiming that Tory’s streaming numbers have dropped by 40 percent.