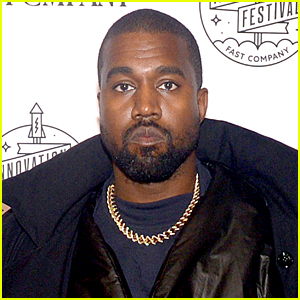 A judge has ruled Kanye West should be kept off the ballot in Arizona because he is a member of The Birthday Party.

In Arizona, Judge Scott McCoy supported a filing made on Monday arguing that under the state’s legislation, Kanye should not be on the ballot.

That is because the rapper and 10 of the 11 electors that have pledged to support him are registered as Republicans.

According to CNN, two additional states are fighting to keep the rapper off the ballot this upcoming November.

State judges are ordering Virginia and Arizona to not allow him to appear as a candidate court because he is not an actual Independent.