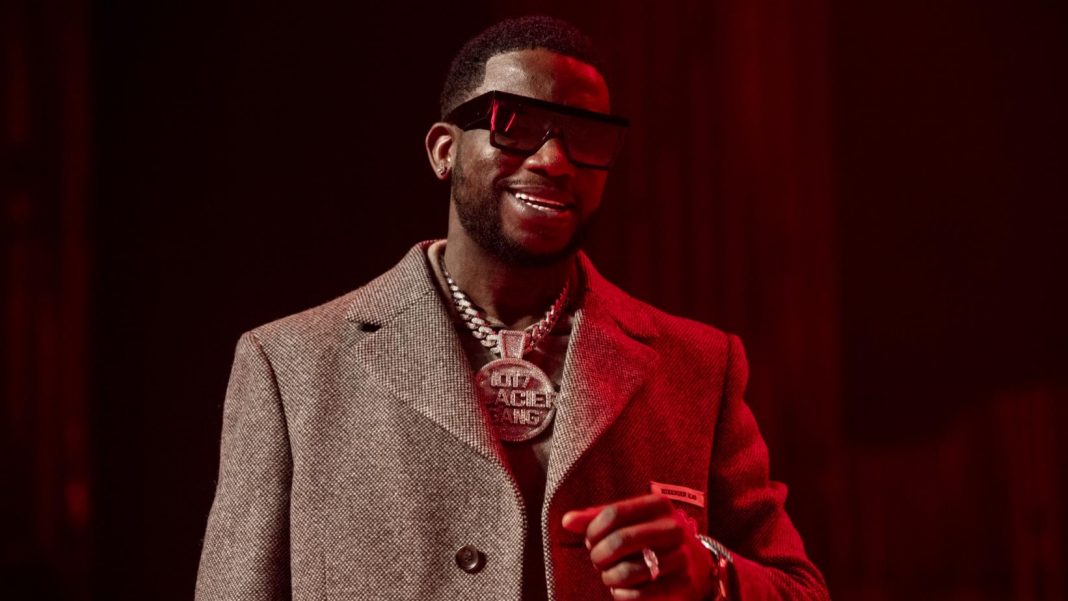 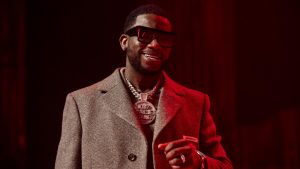 Following a shooting at a South Carolina nightclub last month, rapper Gucci Mane and Foogi-ano have been named in a wrongful death lawsuit.

According to the Associated Press, the suit was filed by the estate of 23-year-old Mykala Bell, who was fatally shot during the concert on July 5 at Lavish Lounge.

The gunfire broke out during Foogiano’s performance, killing Bell and a 51-year-old security guard, eight other bystanders were reportedly injured. Jarquez Cooper, age 22, was later charged over what authorities reported to be a gang-related incident.

Gucci and Foogiano are being attached to the lawsuit because concertgoers were allegedly not patted down before entering the lounge. Gucci did not perform, but is included as an alleged promoter associated with the show.