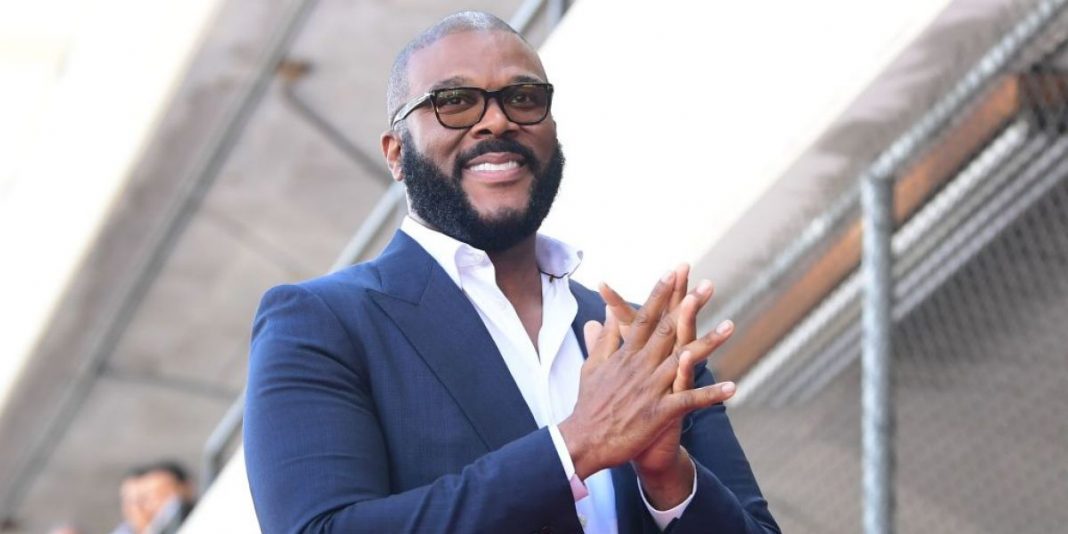 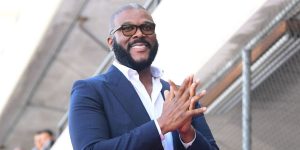 Actor, producer and writer, Tyler Perry who was once homeless, is now officially a billionaire, according to Forbes.

The 50-year-old media mogul has earned $1.4 billion in pre-tax income since 2005, they estimate his net worth to be $1 billion. Perry’s latest pay check comes from BET, which will spend $150 million a year until 2025 on the multi-hyphenate to produce at least 90 TV episodes a year.

Tyler says, “I love when people say you come from ‘humble beginnings’… means you were poor as hell,” said Perry, who is also set to receive the Governors Award at the 2020 Emmy Awards on Sept. 20.

Tyler also spoke about his studio in Atlanta, “Ownership changes everything,” I own the lights. I own the sets. So that’s where the difference is. Because I own everything, my returns are higher.”