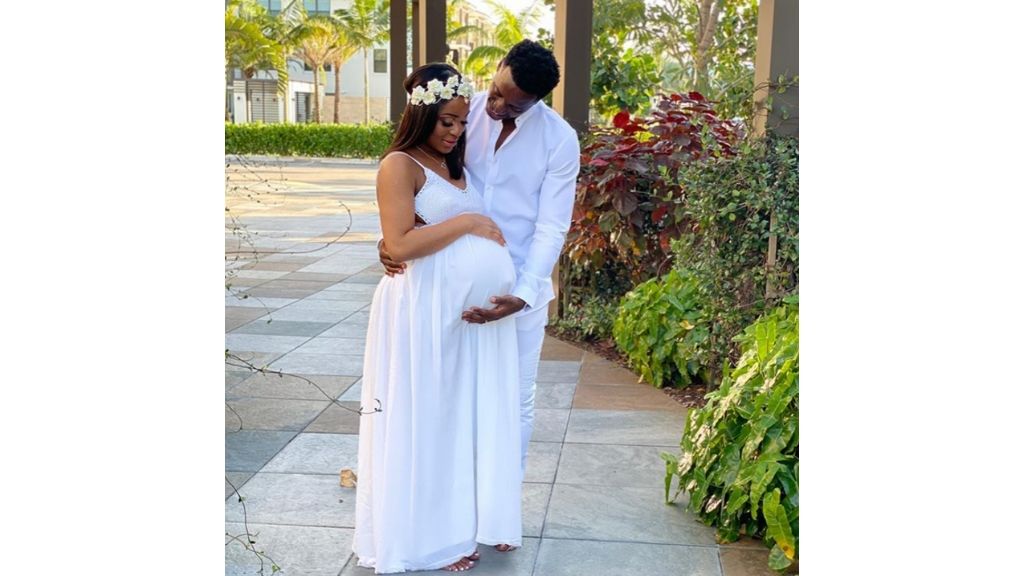 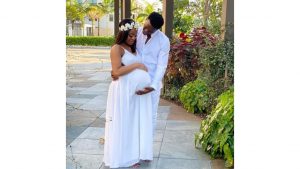 Reggae artist Romain Virgo released the visuals for his song ‘Hero’ yesterday and since then it has amassed over 61 thousands views. In the video we can see him and wife Elizabeth and of course for the first time their beautiful twin daughters.

The video shows Romain and Elizabeth holding and playing with their girls on a beach before doing a photo shoot and also a snippet of him at the hospital when the girls were being born.

In an Instagram post Romain spoke about becoming a father and what it actually means to have that role, he also thanked his wife Elizabeth for his family and her continued support.