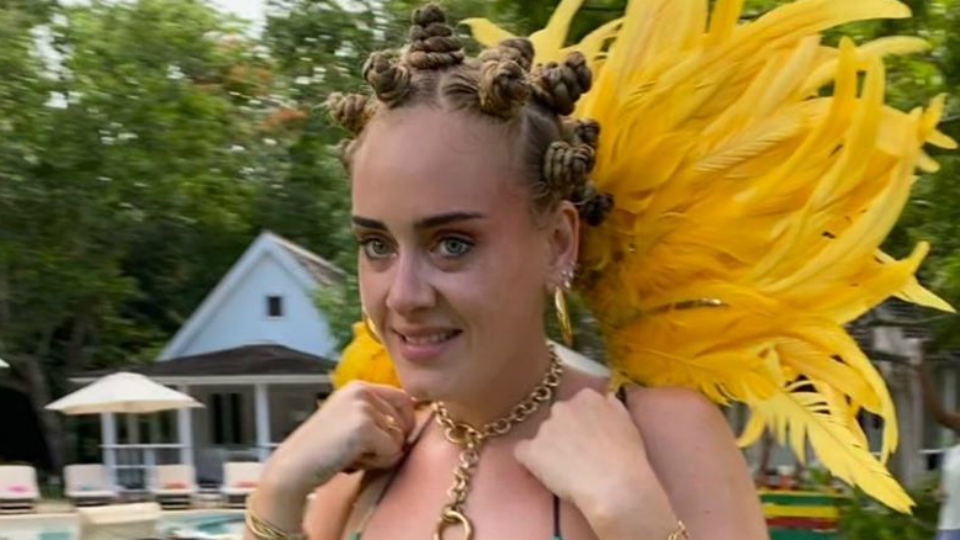 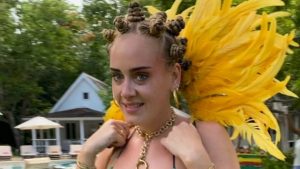 This weekend is 54th staging of the colourful Notting Hill Carnival in England. Yesterday evening Cedella and Skip Marley graced the main stage virtually of course and tonight we will see another set of performances from Patrice Roberts, Naliah Blackman and many others.

Singer and song writer Adele has been trending on social media since yesterday after she posted a picture on her Instagram wearing a Jamaican bikini top with the caption, “Happy what would be Notting hill Carnival my beloved London”.

Notting Hill Carnival is an annual event that has taken place in London since 1966 on the streets of the Notting Hill area of Kensington each August over two days the August bank holiday Monday and the preceding Sunday.

It is led by members of the British West Indian community, and attracts around two and a half million people annually, making it one of the world’s largest street festivals, and a significant event in British culture