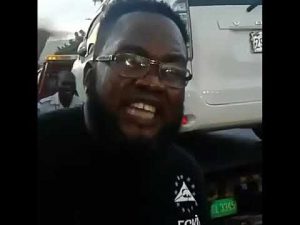 According to Arrests.org, the official website for persons arrested in the US, Darrielle Anthony Cummings was arrested on Wednesday, August 26, in North Lauderdale, Broward County, Florida.

Cummings was arrested and charged for petty theft of the second degree with a bond for his release set at $25USD.

The Zee reached out to Tripple X for a comment on the matter but up to press time, there has been no response from the selector.