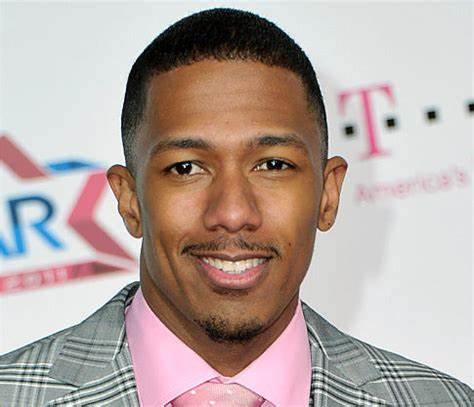 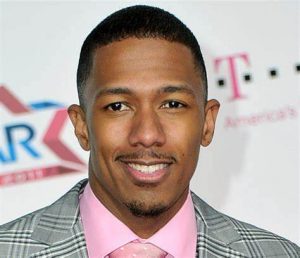 With media giant Viacom CBS having dropped Nick Cannon following his statement regarding the Jewish community which has been deemed controversial, the actor-host has now “gone wild” with a 1.5 billion dollar lawsuit being levelled at the company.

Nick has been the face of the sketch comedy and improv game show ‘WildNOut’ since its inception in July 2005 and now that Viacom has decided to terminate his contract he is taking legal action to get his show back.

Nick’s team put out an exclusive statement saying that, “it is just that simple, ‘WildNOut’ belongs to Nick, the show was created by him with his original ideas and thought”. They further stated that the show has brought billions of dollars in revenue to Viacom since 2015 and Nick deserves and has earned everything it is worth