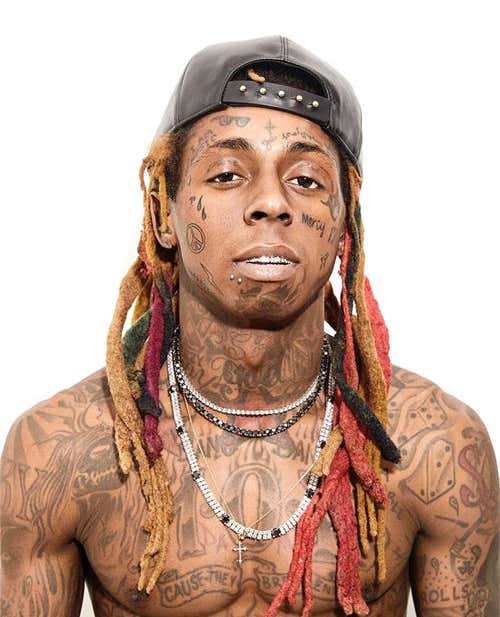 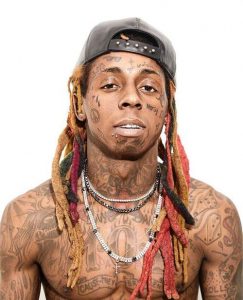 The man accused of shooting at Lil Wayne’s bus back in 2015, Jimmy Winfrey, has received a plea deal.
According to new legal documents obtained by celebrity website TMZ, Winfrey has pled guilty to 2 counts of violation of the Street Gang Terrorism and Prevention Act. Now, as part of the deal, prosecutors have dropped a number of other charges including 4 counts of violation of the Racketeer influenced and corrupt act or RICO Act.
Winfrey had also accused Birdman and Young Thug of having something to do with the shooting but he was ultimately blamed for the crime. Winfrey was looking at 20 years in the prison but sentenced to 7 years instead. As part of the sentence, he also has to pay $100k in restitution to Alvin Lewis, the bus driver who claims that he suffered spinal cord, rotator cuff and psychological injuries.