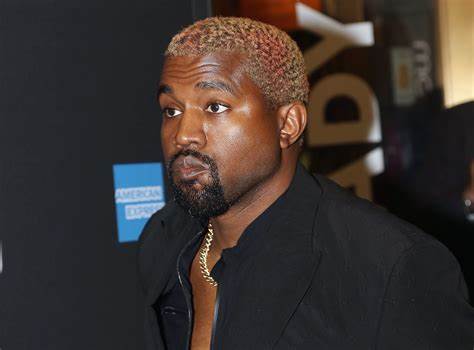 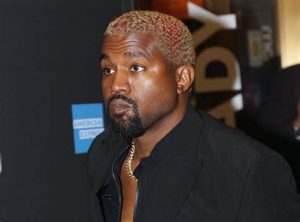 Actor and comedian D. L. Hughley has accused Kanye West of being “conveniently mentally ill”. During a virtual event, Hughley stated that he knows that Kanye suffers from mental illness but he is skeptical as to how much it truly affects him.
He states, “why is he disrespectful to our history. You don’t have to be mentally ill to put an asterisk on slavery but he consistently does it, whether its Harriet Tubman, he’s not so mentally ill that he will talk about any other group of people, he talks about people that he knows he will get away with”.
Two years ago, the 43-year-old rapper revealed that he has bipolar disorder, a condition that is associated with episodes of mood swings ranging from depressive lows to manic highs and can be controlled with medication.
Just last month he went on an explosive tweetstorm and said he’s been trying to divorce his wife reality star Kim Kardashian since November 2018. He also made explosive remarks about Kim’s mom Kris Jenner referring to her as “Kris Jong-Un”. Its reported that he and Kim are currently working to save their marriage.