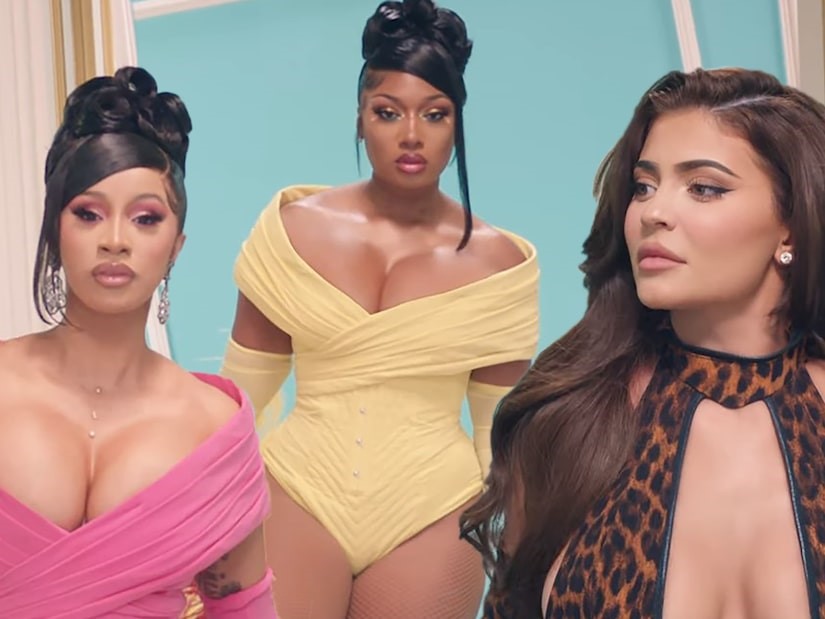 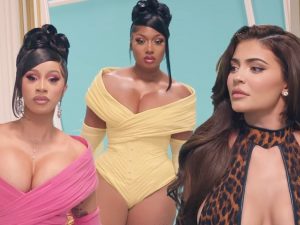 After receiving major backlash for having Kylie Jenner in her music video, ‘just walking’, Cardi explained that she included Kylie in the music video after Kylie treated her sister and daughter well at Stormi’s birthday party and that her husband Offset is close with Kylie’s baby daddy, Travis Scott.
Last week Cardi B and Megan thee Stallion released their brand new collab single “WAP”, alongside a music video featuring cameos from celebs like Normani and Kylie Jenner, in fact not everyone was happy with it, Kylie’s appearance in the video received a pretty strong negative reaction from viewers criticising the inclusion of a white woman who has repeatedly been accused of appropriating Black culture for her own gain.
One twitter user wrote, “”It felt like a betrayal, I thought we were in a Black space.” One fan even set up a Change.org petition to have Kylie’s cameo removed from the video entirely. The petition has since been signed more than 64,000 times.