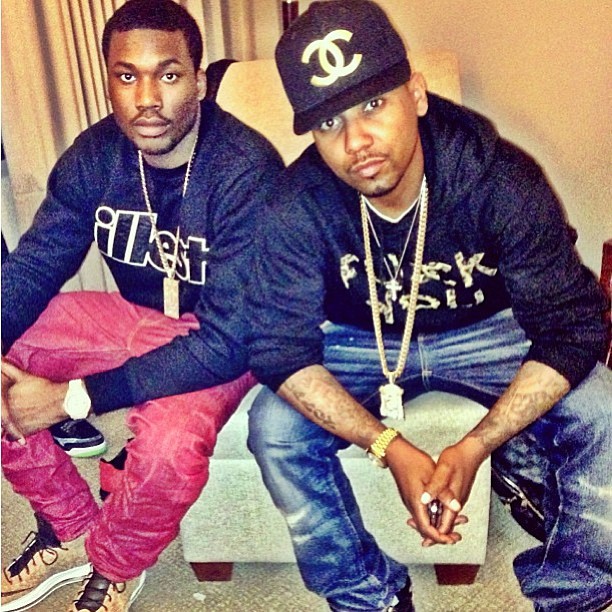 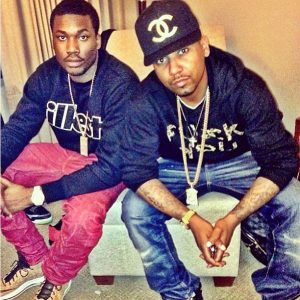 It was reported that Philadelphia rapper Meek Mill may have had a helping hand in the release of New York rapper Juelz Santana from prison.
Meek has had his own issues with the law in the past, which has led to his participation in prison reform, an alliance focused on bettering the criminal justice system and policies. Meek reportedly connected Juelz’s wife, Kimbella with a lawyer to guide them through the process of seeing to his release.
Juelz was sentenced to 27 months after he was held at New Jersey’s Newark Liberty International airport with a .38-caliber gun. Juelz ended up serving 19 months and was released last week. Currently, he is on supervised release, including drug testing.
Since gaining his freedom, Juelz plans to follow Meek’s steps in giving back to inmates and working with non-profits to overturn sentences for wrongly convicted prisoners. He also looks to provide a platform for inmates to explore music and film while in lockup.