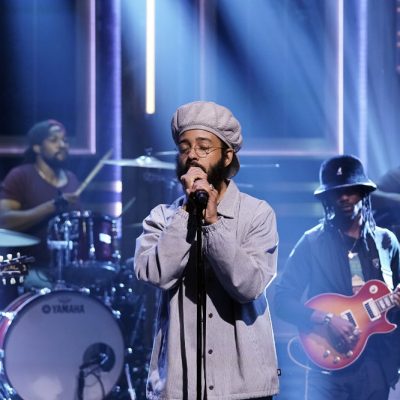 We also asked Prrotoje about the title and the cover of him tracing his daughter on his soon to be released album.

Now we could not end the conversation without asking him how he felt about the massive success to executively produce all 3 EPs this year under a major label.

Protoje’s album is now available for pre-order and will be officially out August 28.