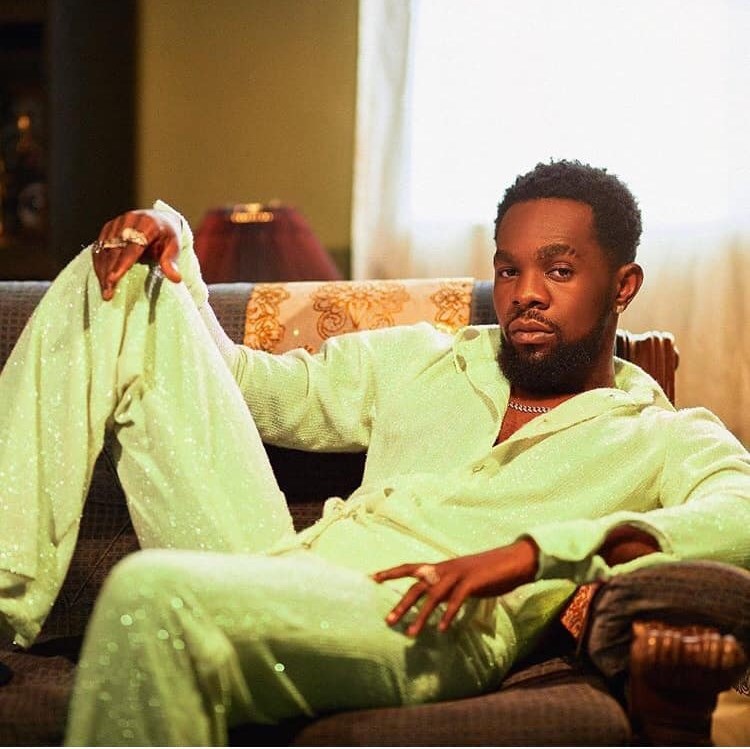 Nigerian afro-dancehall superstar Patoranking, who is known for his massive hit ‘my woman my everything’ is one of Africa’s most multifaceted artists, Patoranking is an international reggae star. He announced his third album titled ‘Three’ which should be out on August 28  through his Amari Musiq imprint and US-based indie powerhouse, EMPIRE.

The Zee caught up with Patoranking on the phone all the way in Nigeria to hear more about the project and his lead single “Abule” which is said to be a celebration of Lagos neighborhood, Ebute Metta, and of hoods worldwide.

Remember guys Patoranking album will be out August 28.