Home Zip Code Is There Hope for Tommy Lee? 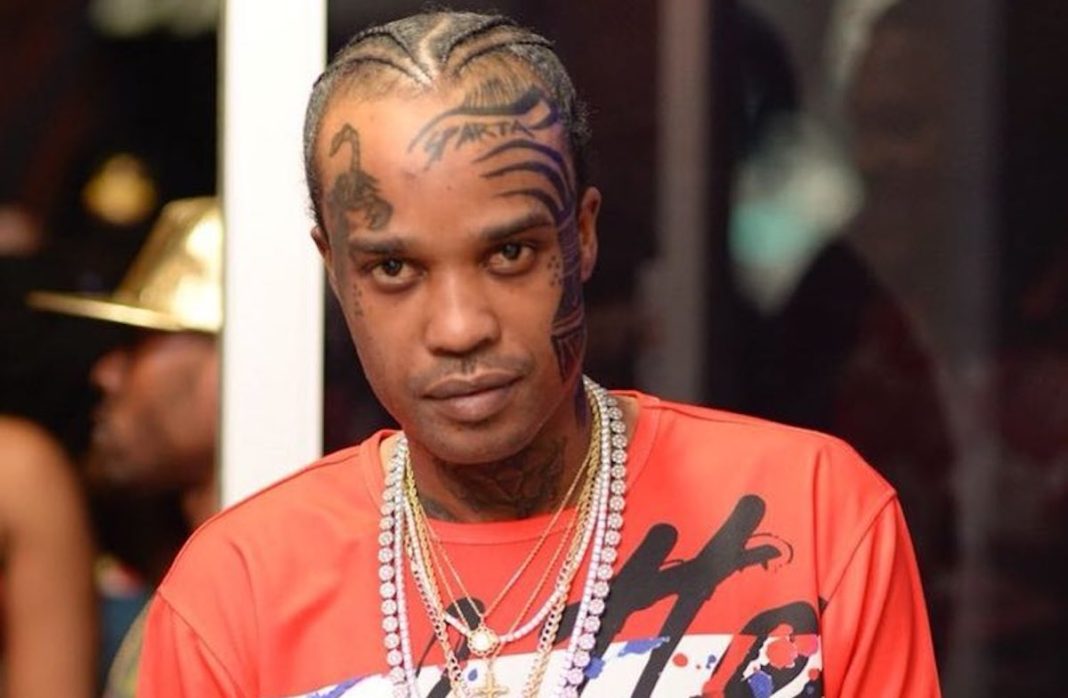 Dancehall artiste Tommy Lee, whose given name is Leroy Russell, finally has his three hearing dates set to determine whether or not he should be released from police custody.

Tommy Lee’s hearing dates are set for next week August 10, 13 and 14 following a tribunal sitting yesterday which was held via zoom at the Freeport police station in Montego Bay.

The artiste was taken into custody as a person of interest on July 7, because the police wanted to question him regarding the upsurge of violence in his hometown of Flankers St James. This would not be the first time the artiste has been listed as a person of interest by the police, he was listed back in 2016 in relation to a shooting incident in Kingston and then again in 2017 for shooting in Flankers.

Attorney at law Lambert Johnson states that “If a person is being repeatedly listed as a person of interest that could lead to the perception that the affected person is being deliberately targeted”.