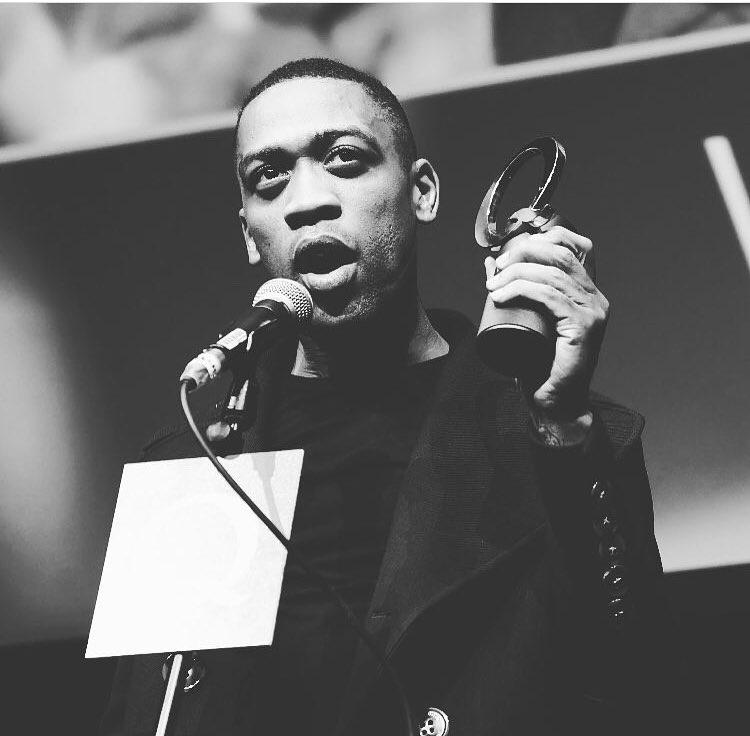 Share on Facebook
Tweet on Twitter
British grime star Wiley is facing a police investigation over accusations of antisemitism.
The rapper posted antisemitic messages on his Twitter feed on Friday, writing Jews “make me sick.”
Wiley accused Jewish people of controlling businesses and comparing them to the Ku Klux Klan while insisting Israel should not be a Jewish state.
Activists reported the star to U.K. authorities, and Metropolitan Police officials have now confirmed they are investigating.