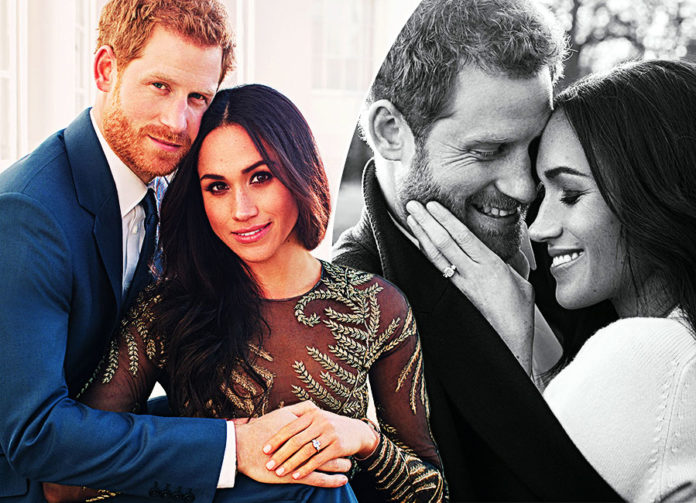 Prince Harry and Meghan Markle are reportedly suing paparazzi for violation of privacy. This comes after photos where taken in the couple’s back yard using drones and telephoto lens.

The couple claim drones have been flown as low as 20ft above their home. They also stated helicopters have flown over their home between the hours of 5.30 am and 7 pm “waking neighbors and their 14-month-old son Archie day after day.”

The couple stated how they moved to Hollywood to “escape the incessant UK tabloid fabrications”.

They are upset because the photos that are being taken are not news they are just “harassment.” So they’re suing for invasion of privacy, and also want an order for the photographers to turn over the photos. They don’t know if anyone has purchased shots as yet, but they say they’re putting all media on notice.

However, photographers weren’t named in the legal complaint but the complaint says the case is part of an effort by the royal couple to discover who had taken photographs of Archie.