Home Zip Code Tamar Braxton is Up and Receiving Treatment 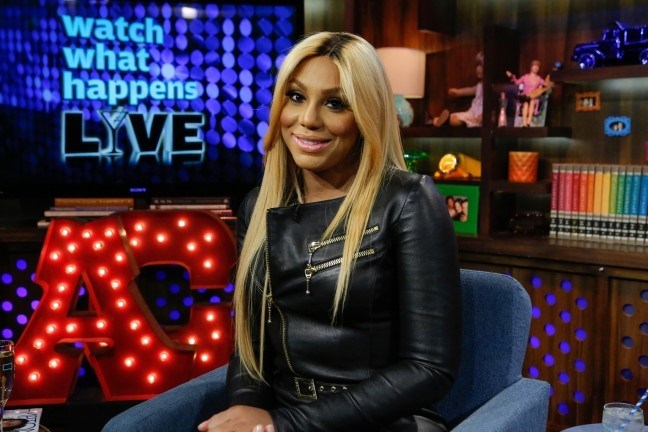 Singer Tamar Braxton is reportedly up and alert after her alleged suicide attempt recently that lead her to the hospital.

The singer was transferred from the hospital to a mental health facility where she is getting specialized health treatment from a top specialist.

Tamar was found unresponsive on July 16 by her boyfriend at the Ritz Carlton hotel Down LA where the two were staying.

Tamar’s boyfriend yesterday gave an update on her condition stating :

“On behalf of Tamar Braxton, I want to thank her fans and the public for ongoing thoughts and prayers. Tamar is a beautifully talented woman, a devoted mother, a loving girlfriend, a dear sister and a special friend to countless people, “This is an extremely difficult time for Tamar and her family as she navigates professional and personal struggles including her battle with depression, Tamar is currently receiving the best available medical attention to address those struggles and strengthen her mental health, and her family and I will remain by her side throughout her treatment.