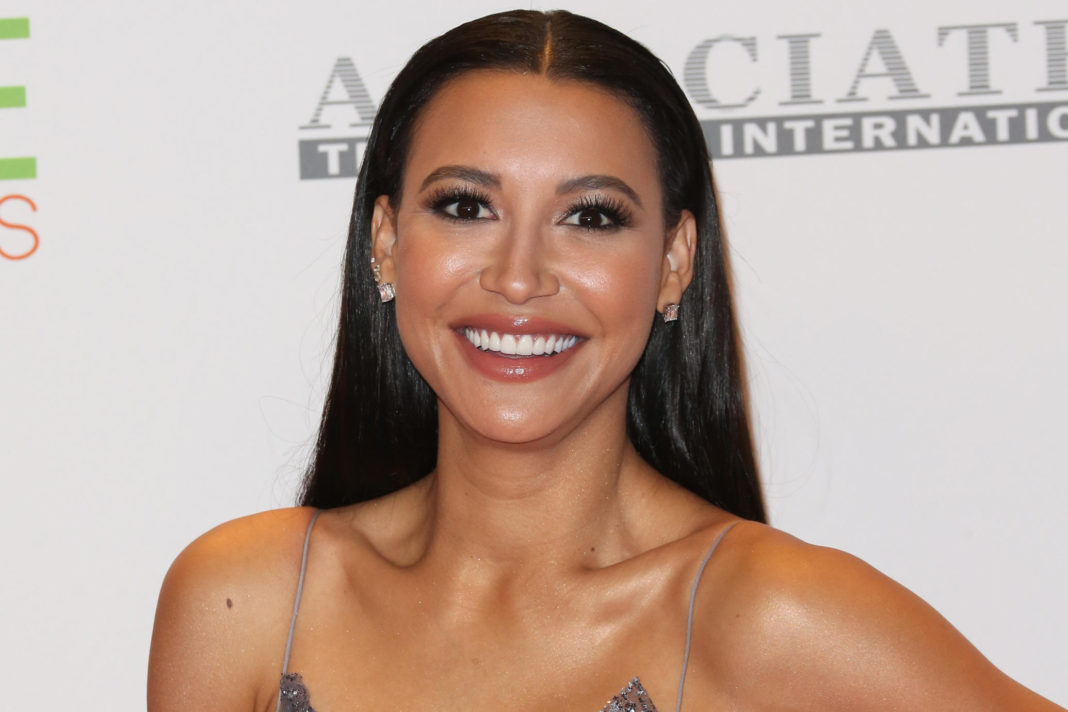 Actress Naya Rivera reportedly went missing from a lake in Southern California. Officials found her 4-year-old son Josey alone on their rented boat on Wednesday afternoon. Speculations are out that she might be dead, but we’re still not sure.

Rivera went to the lake Wednesday afternoon and rented a boat with her son.

Authorities were notified that she was missing and they began searching from air and with a dive team.

Josey, who officials said was unharmed, told investigators he and his mother were swimming but she never got back to the boat. The boy was found wearing a life vest and investigators located an adult life vest on the boat.

The Los Angeles actress acting career began when she was 4 on the CBS sitcom “The Royal Family.” Throughout her career, Rivera made guest appearances on shows such as “The Fresh Prince of Bel-Air,” “Family Matters” and “The Bernie Mac Show.”