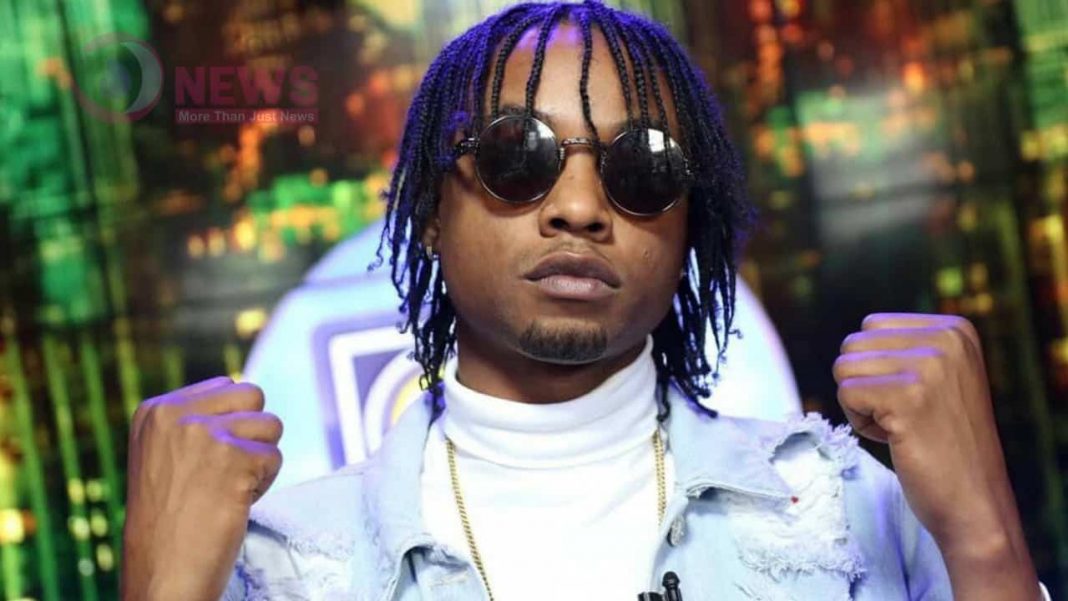 Share on Facebook
Tweet on Twitter
Scores of entertainers and fans have taken to social media to express well wishes and prayers for recording artiste Rygin King, who was shot and injured yesterday.
Rygin remains hospitalized and is said to be in stable condition after he was shot multiple times.
The incident reportedly took place while the entertainer, his girlfriend, two children, and a group of other persons were travelling from a funeral in  Westmoreland at about 3:20 pm.
Rygin King had to undergo immediate surgery at the Savanna-la-Mar Hospital in the parish.
It is reported that a woman was killed in the incident, while another male was also shot and injured.
Sources say the shooting appeared to have stemmed from an out-of-parish dispute.