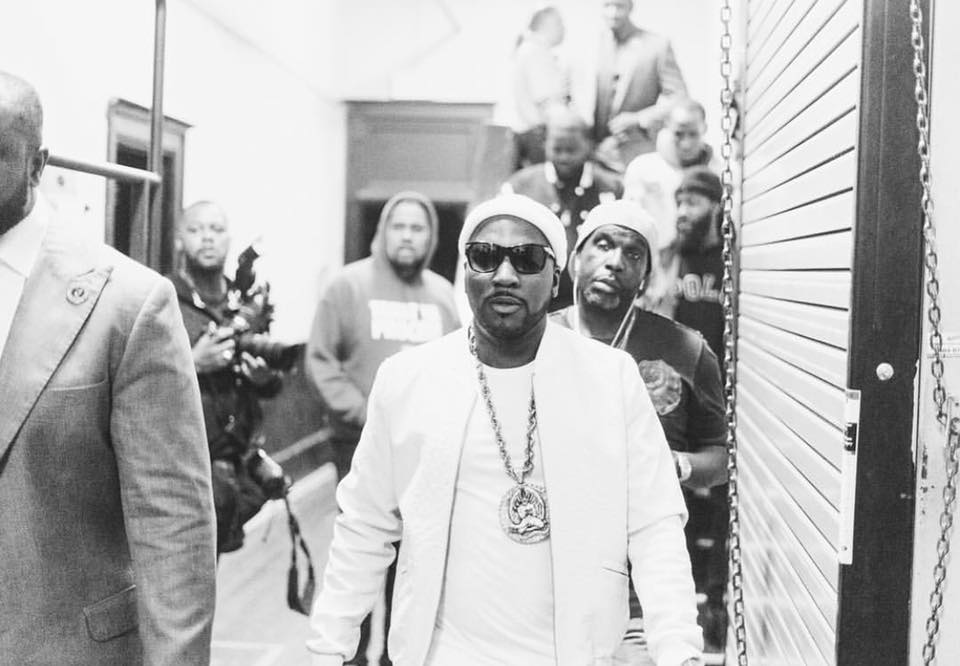 Share on Facebook
Tweet on Twitter
Jeezy believes that his ex-fiancée and mother of his child is vindictive, spiteful, and jealous.
Those are the reasons, in his opinion, as to why she has recently dragged him in court and claiming that he is not a good father to their daughter, Amra.
The two of them, Jeezy and Mahlet “Mahi” Gebremedhin, were engaged only four years ago.
Since their break up the rapper started seeing and became engaged to The Real talk show host, Jeannie Mai.
The recent engagement made a tense situation get even more strained, leading Jeezy and Mahi in family court to make arrangements around his daughter Amra.