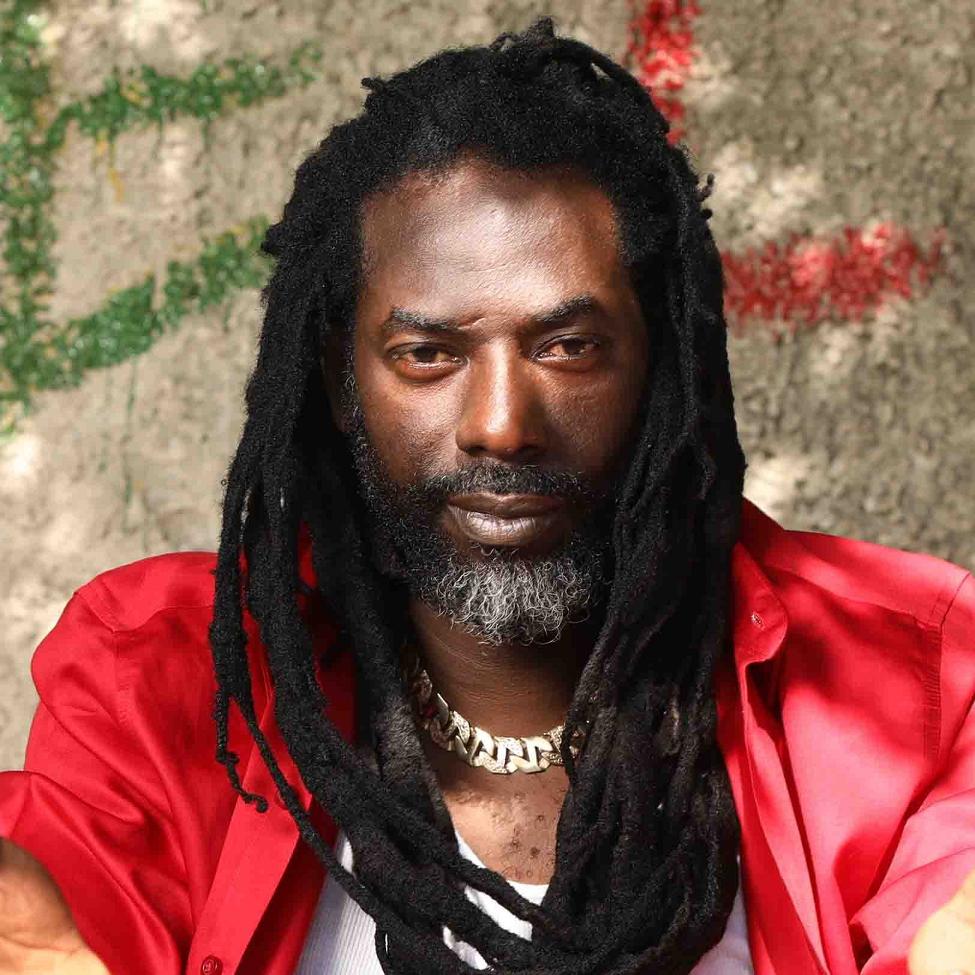 Jamaican Entertainer Buju Banton was on Hot97 New York This morning, where he spoke about his new album, Upside Down, which is set for release Friday.

He also spoke about the changes which took place when he was away. He further spoke about other artistes who’ve been holding it down.

He also showed a lot of support for Koffee who performed at his Long Walk to Freedom concert in Kingston.

He also discussed the struggle reggae music is facing despite its authenticity.