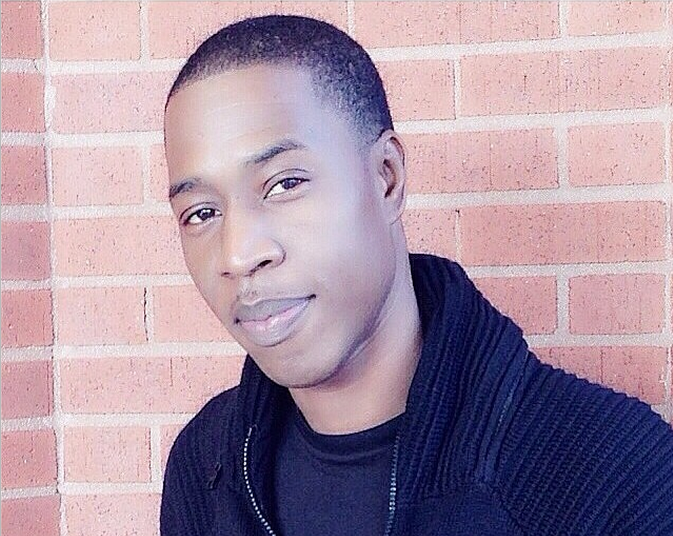 Dubbed Death in the Arena, the square-off will involve clash kings, Tony Matterhorn and Pink Panther.
According to Henry, the online event will also pay respects to the selectors who have played an integral role in keeping the country’s clash culture alive.
Walshy Fire of Major Lazer will host the event slated for July 4.

The showdown will be streamed from Walshy Fire’s Instagram and YouTube accounts, which have almost 16 million followers in total.