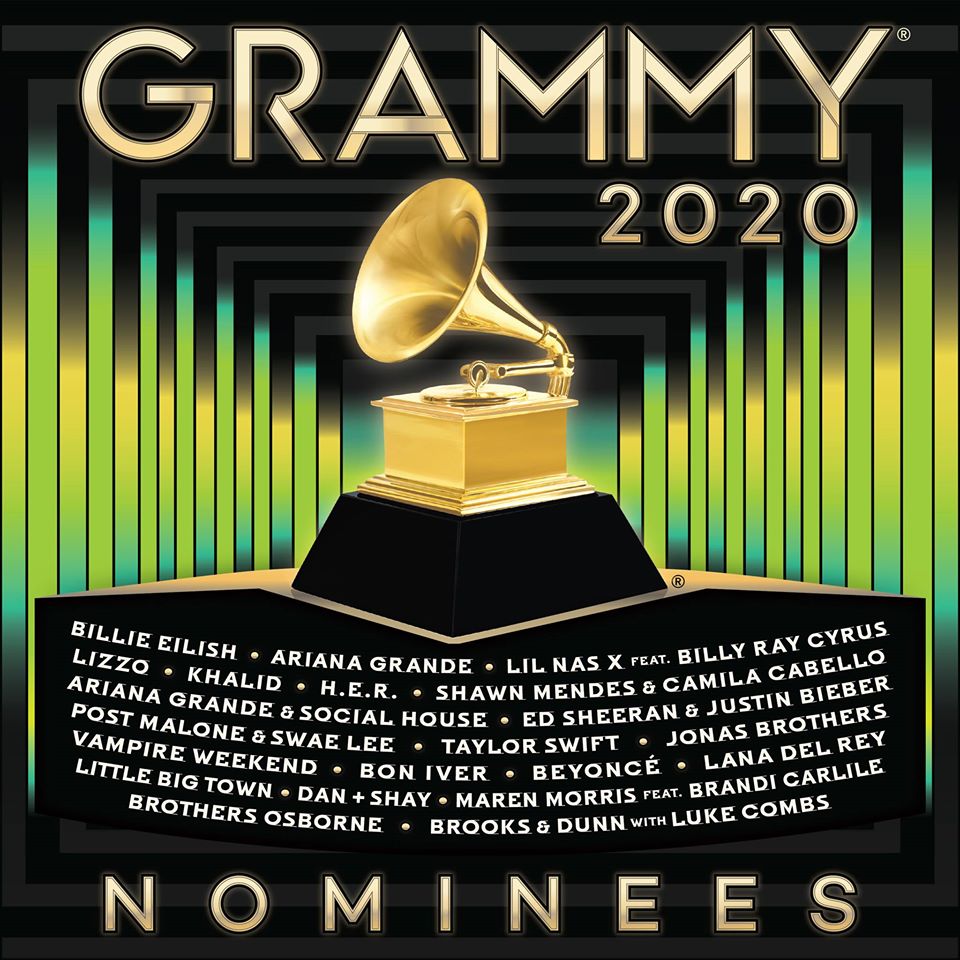 The Urban category will now be called ‘Best Progressive R&B album’ the change comes with a more precise definition to describe the merit or characteristics of music compositions or performances within the genre of R&B.

On the other hand, they also changed up a few more category names as diversity, gender, and race being a hot topic over the years. A category now called Best Melodic Rap Performance which used to be Best Rap/Sung Performance. Two Latin music categories have also been renamed Latin Pop Album, which is now Best Latin Pop Or Urban Album, and the former Latin Rock, Urban Or Alternative Album, which is now Best Latin Rock Or Alternative Album.

A statement was released on the academy website that they have made major changes to several rules and guidelines that reflect its ongoing commitment to evolve with the musical landscape and to ensure that the GRAMMY Awards nominating process and rules are more transparent and fair.