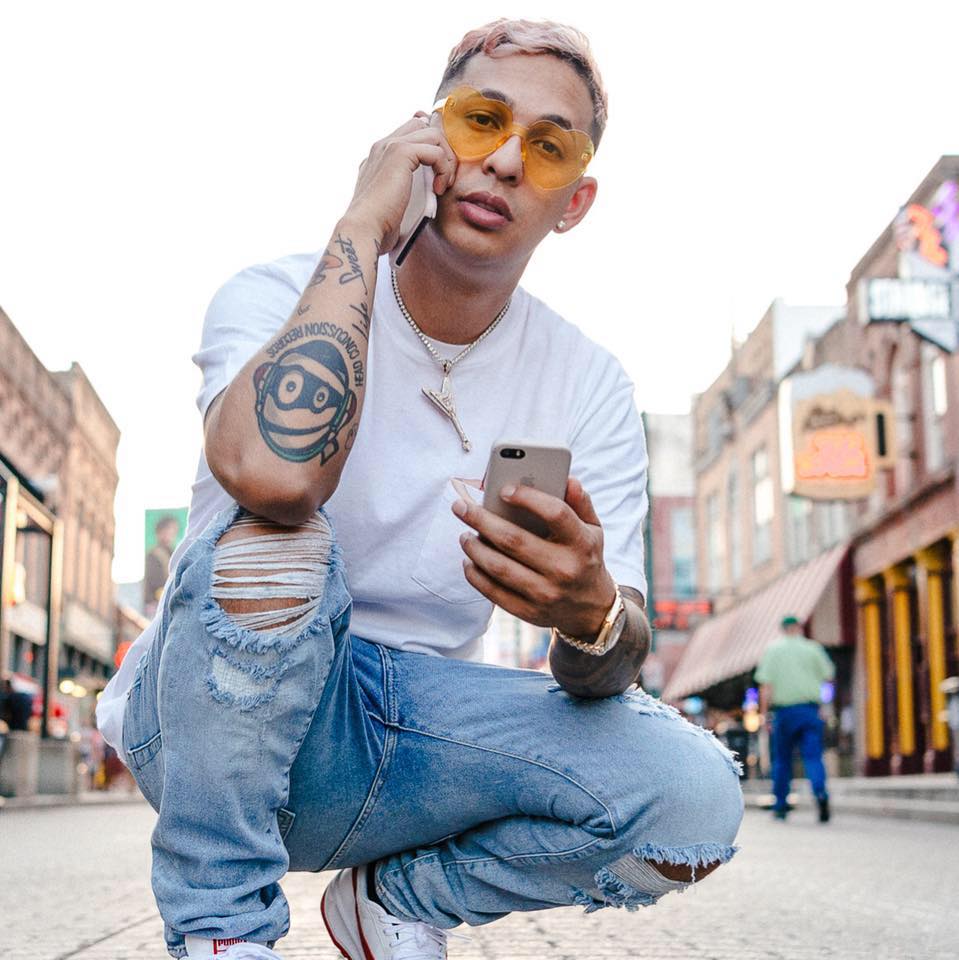 Jamaican producer Tarik Johnston more popularly known as Russian has copped a million IG followers and we are celebrating. Congratulations to you Russian. Some users on social media have been questioning his nationality.

The producer took to Twitter yesterday to remind Jamaicans that we are out of one “born and raised in Jamaica my entire life. But a lot of Jamaicans on the net behind their phones like to act like they more Jamaican than me for what reason? Motto. Out of many, one people. Don’t lose yourself. I love my country and people.”

A curious Instagram user has thrown out the question asking if Russian ever helped or donated anything to Jamaicans and stated that he is “in America living life.”
Russian is yet to respond.