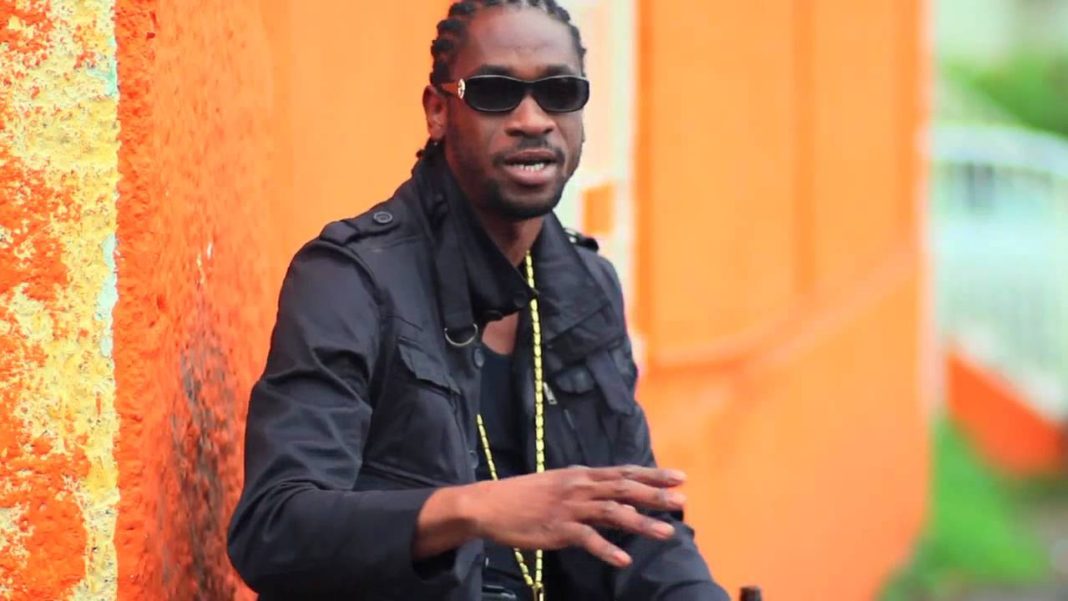 The Grammy winner posted on his Instagram account yesterday that Saturday, June 6 they will be heading to the ‘American Embassy in solidarity with our brothers and sisters living in the US.’

Apparently the general needs answers and he is going to the embassy for it. In his caption, he stated, “ Black for Black Block to Block Racism why ten years now my visa canceled for no reason Jamaica standing up I got issues.”

The recording artiste commented under the caption that he will be present, while dancehall queen spice wished she was home for this.

The Zee reached out to Bounty but his team stated that he has no wish to do an interview at the moment.