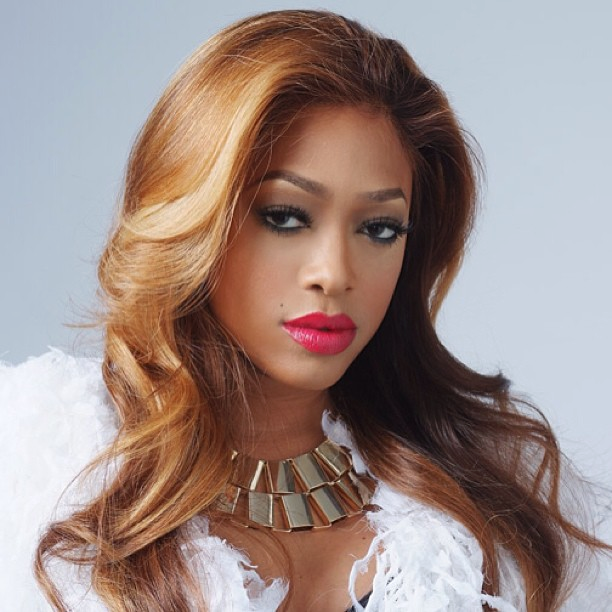 American rapper Trina apologized this morning on her radio show. The apology came after she voiced her opinion on the show yesterday.

We previously reported that The Miami rapper landed herself in hot water for her comments, in which she referred to protesters as “animals” and urged the Miami-Dade Mayor to start curfew earlier. This was said In a conversation with Trick Daddy on local Miami station 99 Jamz Radio.

However, some followers are not in the mood to forgive Trina just yet.