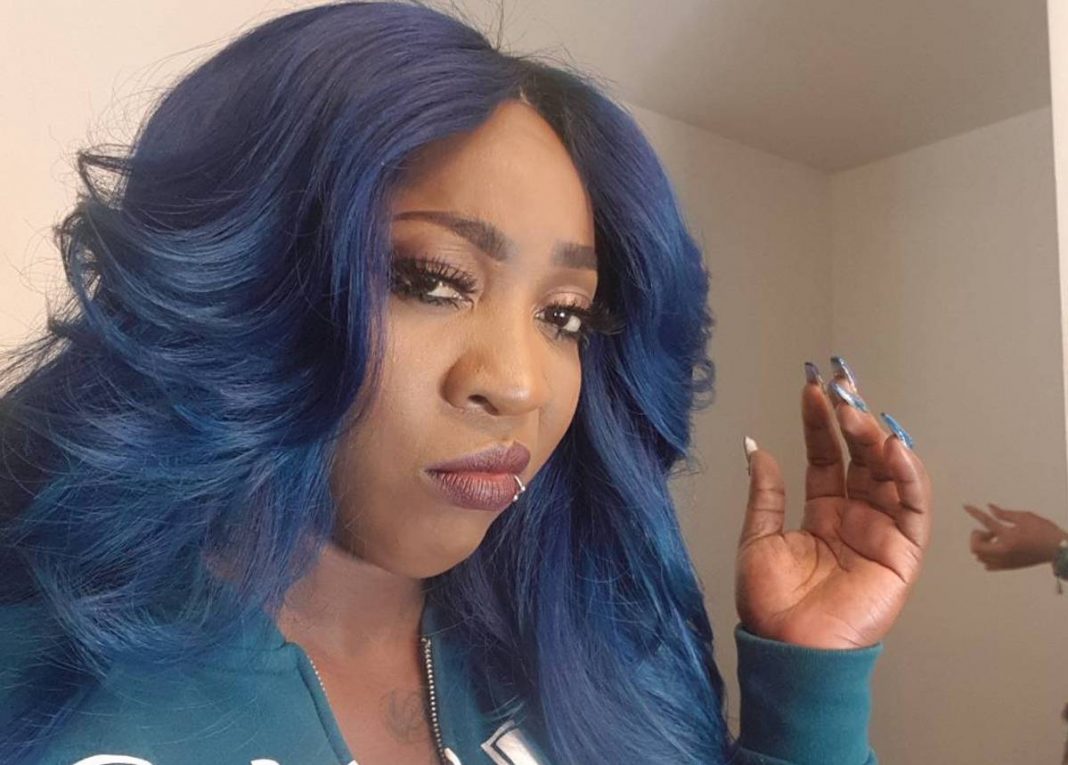 Share on Facebook
Tweet on Twitter
Dancehall Artiste Spice joined in on the protests against racial injustice in the United States.
The Jamaican entertainer who’s currently in Atlanta took to the streets with thousands of other protesters, who have been seeking justice for George Floyd who was killed by a white Police officer in Minneapolis on May 25.
However, the ‘Cool It Down” deejay faced criticisms over her participation.
One follower states, “SO I GUESS THIS MEANS I’L BE SEEING YOU IN MORE #BLACKOWNBRANDS same way you rock #GUCCI & #FENDI..ACTION SPEAKS LOUDER THAN WORDS”
Another says, “MIND DEM TAKE BACK YOUR VISA”.
However, Spice sought to explain her reason for participating, and it’s simply because she’s black.
“Why?  BECAUSE I AM A BLACK WOMAN, WITH A BLACK SON AND DAUGHTER” stop criticizing, let’s fight together. Visa is no use to me if I’m DEAD

“I am currently not in Jamaica and you are so what you doing ? I see the comments but black American or not we all one word “BLACK”..