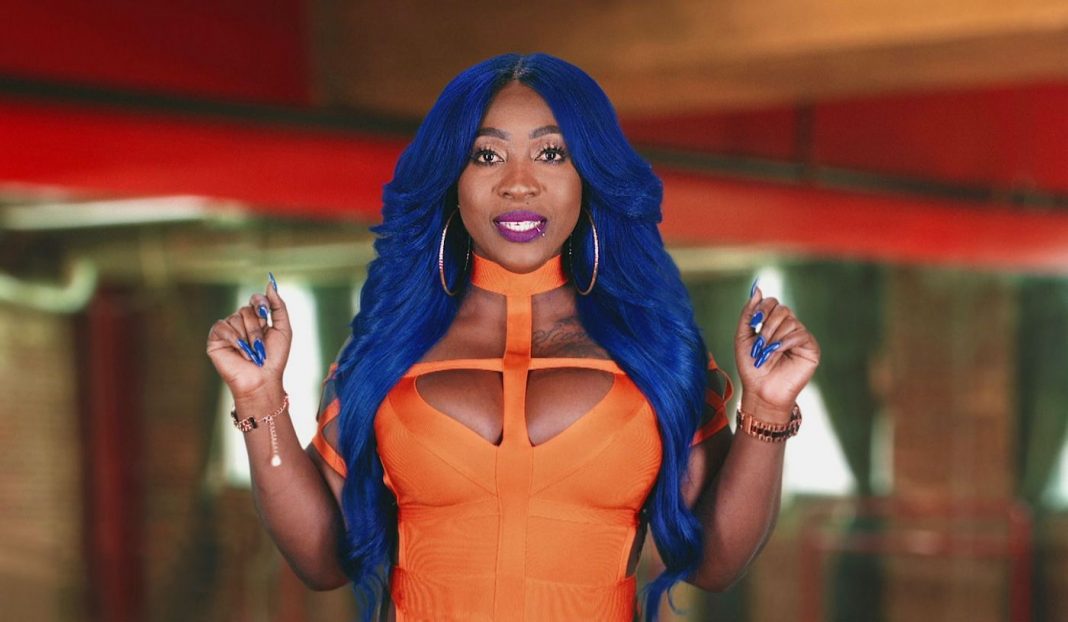 Share on Facebook
Tweet on Twitter
Dancehall deejay Spice has called out a number of white celebrities she claims should be out in the streets demanding justice, following the killing of George Floyd.
Taylor Swift, Justine Bieber, Kim Kardashian, and George Clooney are some of the white celebs that Spice said should be in the streets protesting. The dancehall deejay who is currently in Atlanta, took to Instagram to share her views after walking the streets herself.
Other entertainers who have issued strong or militant messages via social media include LL Cool J and Nick Cannon who delivered powerful spoken word messages. Koffee, Ziggy Marley, and Rihanna wrote telling messages, while Beyonce said her piece in an Instagram video.