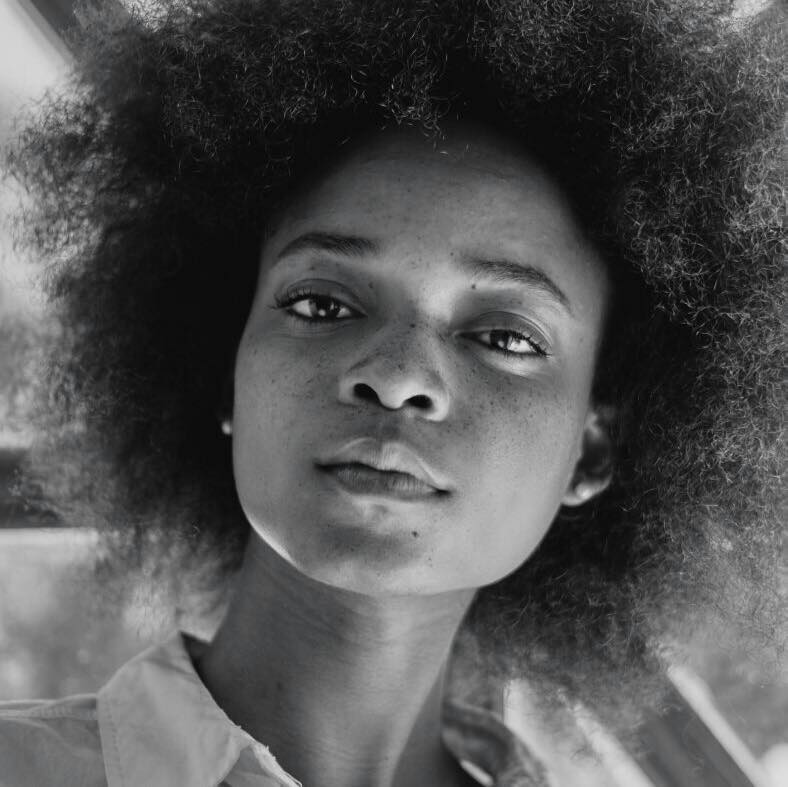 Reggae recording artist Lila Ike is on top this week – on top of the Billboard Reggae lbums chart.

The artiste’s new album “The Experience” is the number one reggae selling album in the United States this week.

Lila posted on her Instagram yesterday letting us know how she feels about her number 1 hit “so I heard today that The Experience is the number 1 selling reggae album in the US this week and nah lie it feels good, thanks for all your support.”

Last week she released the visuals for ‘Solitude’ which is one of the tacks on the album.

The 7 track album was released on May 15 with Lila as a producer.