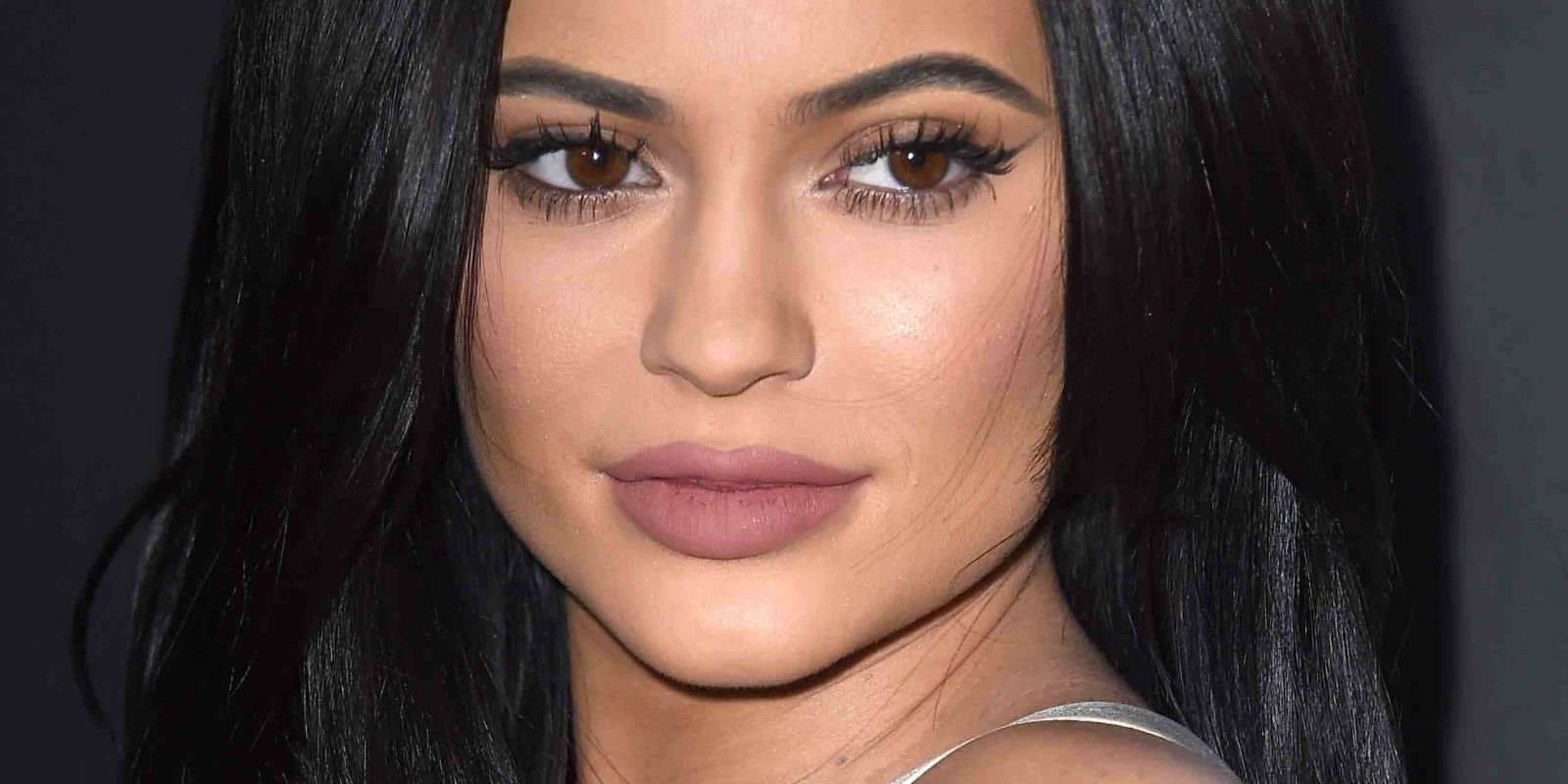 The reality star and businesswoman Kylie Jenner is not a billionaire.

This comes after Forbes magazine set it straight that Kylie and her mother Kris Jenner hired a private accountant to create false tax returns “to help juice Forbes’ estimate of Kylie’s earnings and net worth.”

Kylie Jenner last year was named by Forbes as the youngest self-made billionaire ever.

However, Forbes is now saying the real numbers were $125 million for 2018 and $177 million for 2017. Forbes did not provide a number for 2016 but reported that it was still greatly exaggerated.

Forbes believes the reality star cut corners to make it look like she got there early.

Even though she’s isn’t a billionaire, Kylie is still rich! Forbes looked over her numbers and she is now worth somewhere under 900 million dollars.

Kylie tweeted after waking up to the disappointing news this morning “what am I even waking up to. I thought this was a reputable site.. all I see are a number of inaccurate statements and unproven assumptions lol. I’ve never asked for any title or tried to lie my way there EVER. Period. I can name a list of 100 things more important right now than fixating on how much money I have”