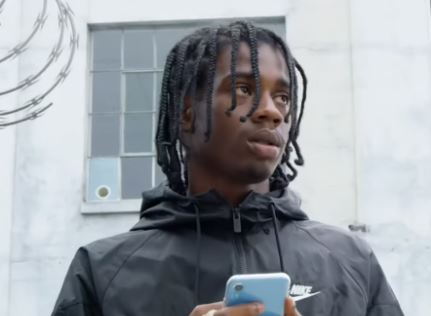 Share on Facebook
Tweet on Twitter
Canadian rapper Houdini has died aged 21 after being shot in Toronto.
The upcoming hip-hop star was gunned down yesterday outside a hotel in the downtown area of the city, and later died from his injuries.
A woman, 27, and a 15-year-old boy were also injured in the attack, but are expected to recover.
Fellow Toronto rapper Tory Lanez confirmed his pal’s passing, and rapper Meek Mill also paid tribute
Toronto Police Chief Mark Saunders called the shooting “very brazen” explaining suspect vehicle was waiting for about forty minutes for the occupants of another vehicle to arrive to their vehicle.
Houdini was one of Canada’s most-streamed independent rappers last year with 19.2 million plays on Spotify.