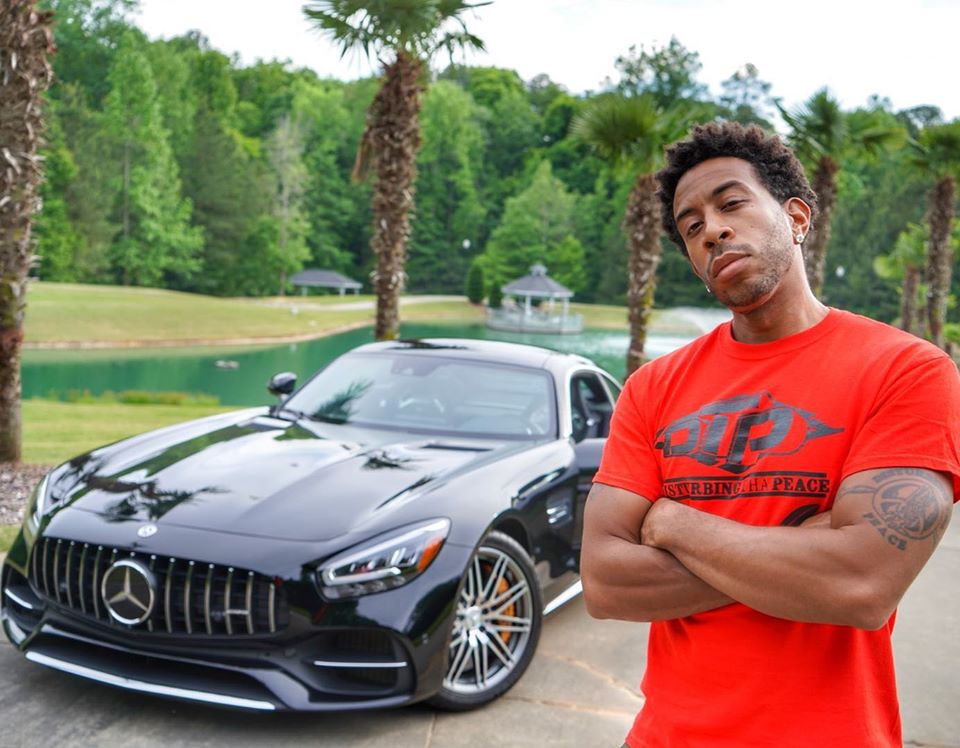 Share on Facebook
Tweet on Twitter
American rapper Ludacris has brought onto himself the wrath of Jamaicans after he erroneously labeled the island the murder capital of the world following verzuz battle between Beenie Man and Bounty Killer on Saturday.
He said…“I don’t know what you all just paid Bounty Killer and Beenie Man…  I am just hoping that you all (did) because that’s the murder capital of the world.  ….
You gotta pay dem  ——, or they comin’ for your neck,” Ludacris said to comedian Affion Crockett
The irate Jamaicans say Ludacris’s statement was a blatant attempt by the rapper to downplay the accomplishments of the dancehall veterans through sheer jealousy, as he and his American compatriots were incapable of putting on such a magnificent performance as the Beenie and Bounty had done.
ZJ Sparks had posted the video clip on her Instagram page and captioned it: “actually that ain’t factual @ludacris.   Jamaica is not even in the top 15.   Your neighbour to the south is, followed by a slew of South American countries and your own country.”
A slew of insults was thereafter aimed at him by dancehall fans, some of whom described him as a washed-up, stupid man while others said it was Ludacris’ own country which was the murder capital of the world ‘especially for black men’, and so that is where his focus ought to be.
=====

In the latest battle on Verzuz, Jagged Edge and 112 faced off to determine who has the better hits catalog.

Both groups have been prolific and their contributions to the R&B genre are second to none, so this was a battle that many nostalgic fans were looking forward to.
Unfortunately, it was plagued with audio issues and, although people were able to still enjoy themselves and celebrate the culture, jokes came flying once the stream ended.
The majority of memes and jokes flying across social media are clowning Jagged Edge for seemingly playing their songs through a walkie talkie.
Now the curators are coming up with new rules for the battles.
Swizz and Timbaland said moving forward, artistes will only be able to participate if they use the technology provided by the Verzuz team to limit the issues.