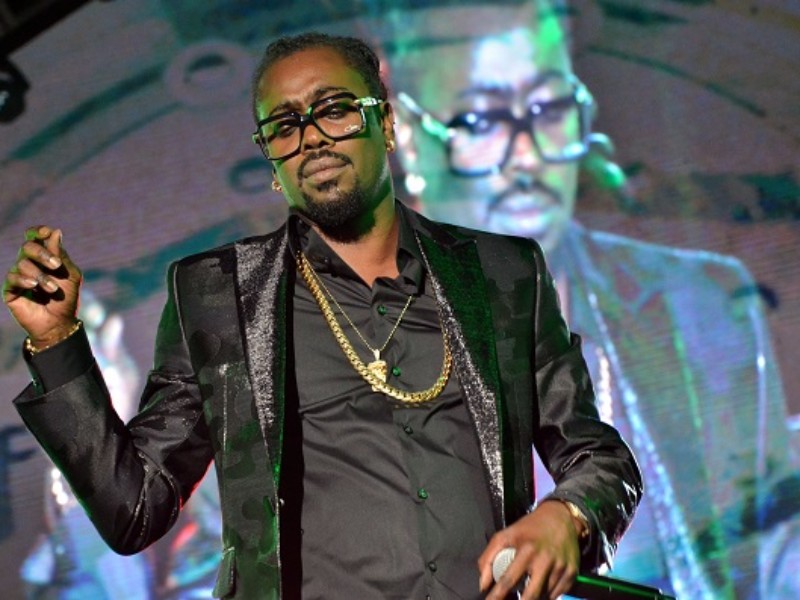 Share on Facebook
Tweet on Twitter
You know Jamaicans is possibly the meme factory right?
Where no one is safe, from being trolled. Following the verzuz battle, one of the focus of many of the memes was Beenie Man’s Belly.
Now, Beenie has responded in the best way possible… He went out this morning with his girlfriend Krystal Tomlinson for a run/walk.
He later posted an image to Instagram saying….he doesn’t wanna be that big belly guy…..
Good Move Beenie. Maybe this will finally motivate Bounty Killa to take a dance class.