Home Zip Code Fetty Wap Might Be in Serious Trouble 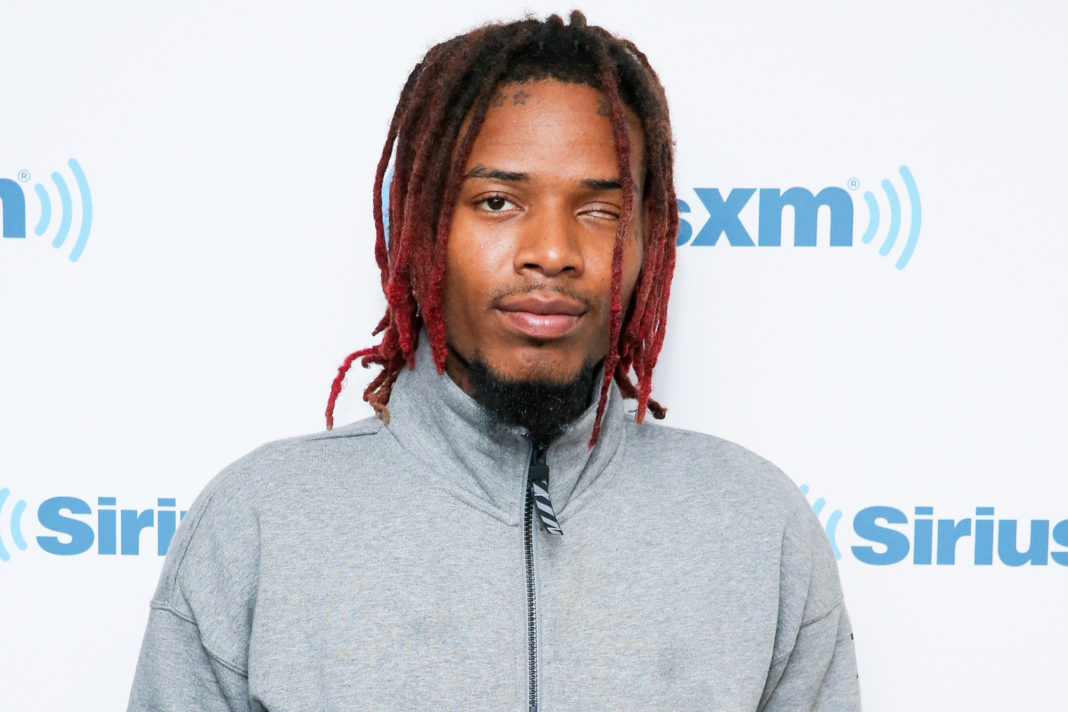 The American rapper’s ex-wife Leandra Gonzalez is claiming that she was abused by the rapper.

According to TMZ, Leandra Gonzalez filed legal docs claiming Fetty beat her face to a pulp less than a month after them getting married back in August 2019 in Toronto. She also claims the marriage was severely impacted by his drug and alcohol abuse.

According to documents obtained by TMZ, Leandra claims they got into an argument that turned physical. She claims Fetty struck her in the face with a closed fist causing her pain, bruising, and a black eye.

The rapper denies being physically, verbally, or emotionally abusive in the marriage. He also denies abusing booze or weed.